The international interbank SWIFT system announced in a press release about the successful testing of instant cross-border transfers in the Asian region. According to the report, during testing, instant payments were made between 17 banks in Australia, China, Canada, Luxembourg, the Netherlands, Singapore and Thailand. The average time of each transaction is 25 seconds. However, in some cases, it was possible to transfer funds in just 13 seconds.

But Ripple is faster anyway.

Just last week there was news that, according to Google Patents, Bank of America filed a patent application for a settlement system with reference to the distributed Ripple registry. And here it is worth noting that Ripple systems usually process transactions within 5-7 seconds. At least that’s how Ripple CTO David Schwartz responded to users in Quora’s popular question and answer service. It turns out that banks are trying, but still can not compete with modern blockchain solutions. At the same time, the age of the competing parties is very different – and this is doubly funny.

Fri Jul 26 , 2019
A working group with the Indian government headed by economic secretary Subhas Chandra Garga recommended that the authorities ban all cryptocurrencies except for digital tokens issued by the central bank. Reported by Reuters. 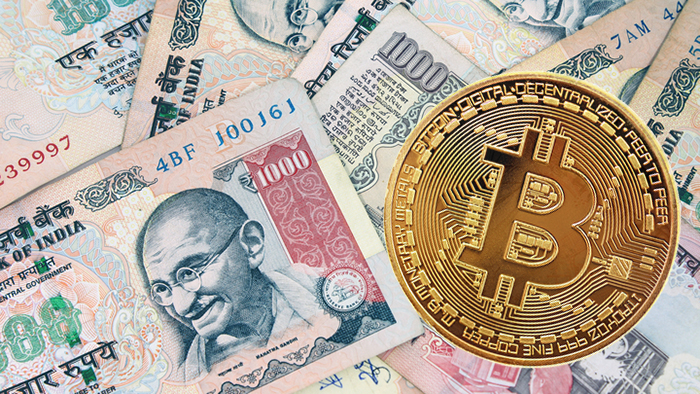