Further consideration of the lawsuit regarding a potential violation by the American fintech company Ripple of securities laws is permissible. This decision was made by the District Judge of the Northern District of California Phyllis Hamilton on Wednesday.

Hamilton ruled that class action organizers accusing Ripple of illegally distributing XRP cryptocurrencies may continue to harass the company. At the same time, she rejected some claims under California securities laws, refused to acknowledge the personal responsibility of Ripple CEO Brad Garlinghouse and the company’s use of false information in the promotion of cryptocurrency. Plaintiffs are allowed to reissue them within 28 days.

The judge found Ripple’s argument that the plaintiffs went to court after the statute of limitations was justified. This conclusion, however, does not apply to possible violations in accordance with federal law, she explained.

“Although the defendants did acknowledge various offers and sales in 2013, when they dealt with the California District Attorney’s Office in May 2015, activity at the time did not indicate that XRP sales were focused on the general public,” Hamilton writes.

The trial of former XRP investors with Ripple lasts more than a year. According to the plaintiffs, an unregistered security was sold to them. Ripple categorically denies his guilt and states that a decision against it can completely destroy the third largest cryptocurrency in terms of capitalization. Previously, several individual claims were combined into one and submitted for further consideration to the federal court. 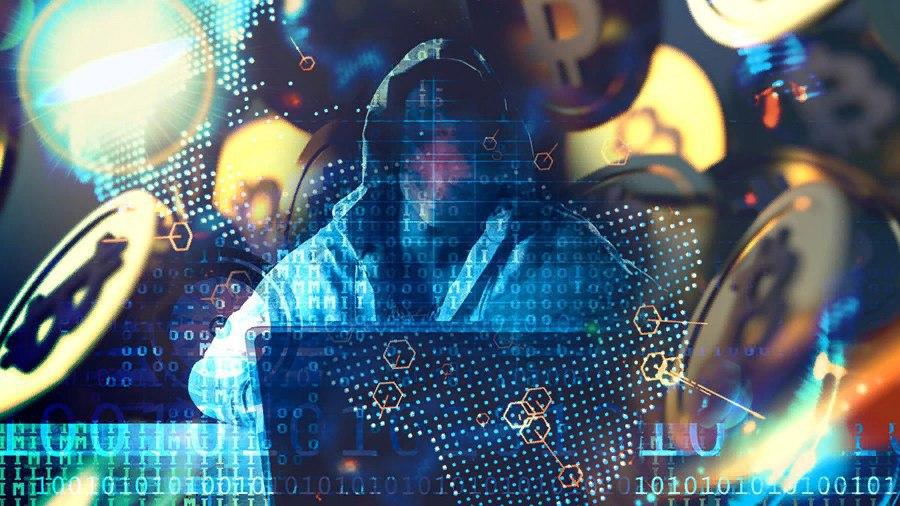