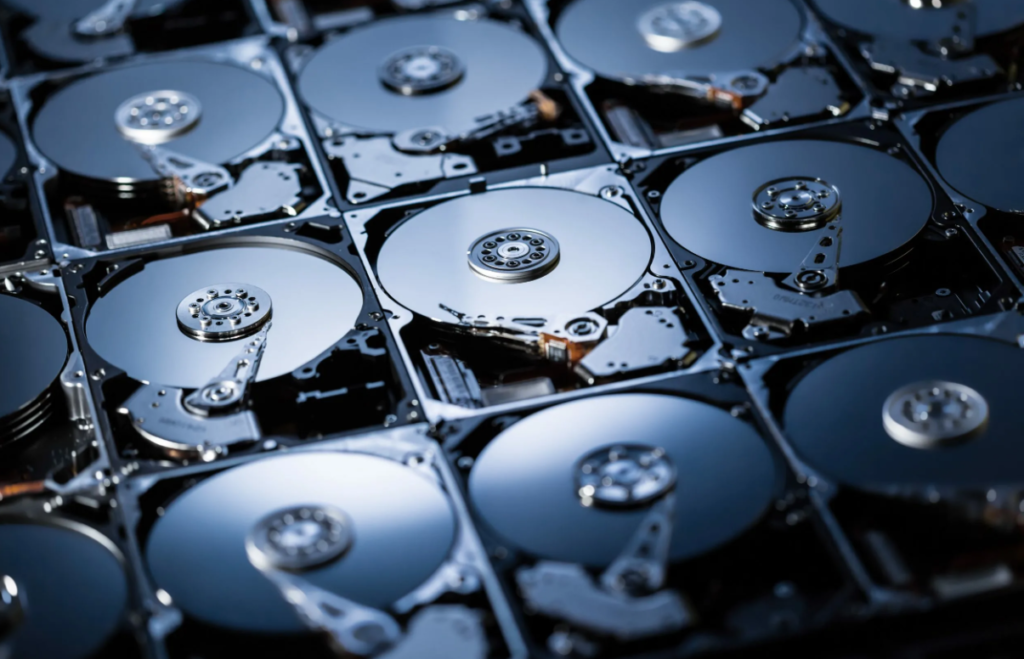 A new surge of interest in cryptocurrency mining was triggered by the 2020-2021 bull market. Component shortages emerged due to increased demand for video cards and server power supplies. The energy reserves of many countries were depleted by the popularity of mining. The government began to outlaw or restrict this kind of behavior. As a result, users began to look for cheaper ways to extract money. In 2022, one such opportunity was hard drive mining. Although this device was invented in 2014, it was almost never used because of its low efficiency. That has changed since 2022. Experts say that within the next ten years, green currencies could compete with bitcoin.
Read More