ATIFlash & AMD VBFlash v2.93 is used to flash the BIOS of the video card. The ATI version was called ATIFlash, or simply WinFlash. It supports all AMD Radeon graphics cards such as RX 5700, RX 5600, RX 5500. You can also flash BIOS for all AMD Radeon RX Vega, RX 580, RX 480 and all old ATI cards. VBFlash BIOS update software works under Windows. ATIFlash – A program for flashing the BIOS of video cards based on AMD (ATI) Radeon chips for Windows.

If your atiflash program gives the error subsystem id mismatch , then most likely you have chosen the wrong firmware, or it has the wrong size (instead of 512kb – 256kb), in this case I usually copy all the data through Polaris BIOS Editor I copy the data into a normal 512kb file, you can ask for more details in the comments.

Sat May 30 , 2020
This post is also available in: Русский Electrum XVG v2.5.0 is the new version of the wallet for VERGE, in which the connection error to the Verge network was fixed. Electrum XVG provides payment security based on the VERGE blockchain (XVG) for ordinary users with easy-to-use software adapted to real […] 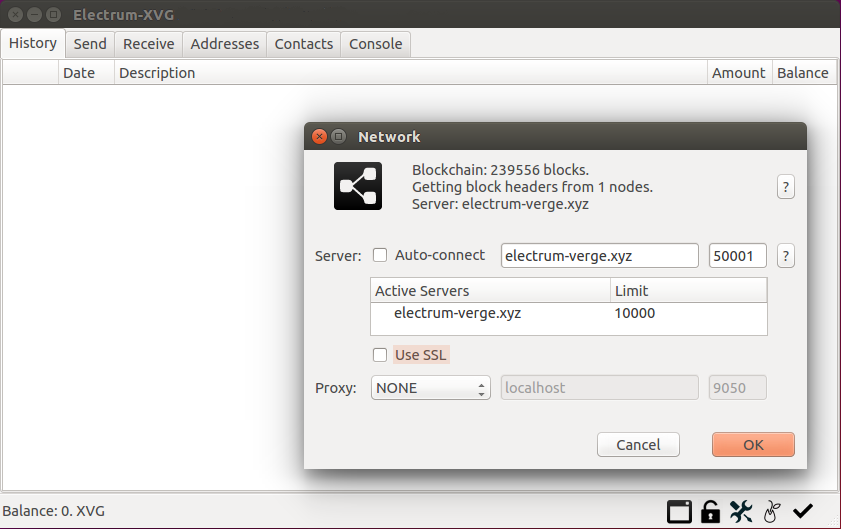