The digital currencies of the Central Banks (CBDC) were the subject of discussions at the 2020 World Economic Forum. ConsenSys released an official document outlining practical suggestions for launching CBDC based on the Ethereum blockchain:

“We offer central banks to launch CBDC on the large, private Ethereum blockchain, in which intermediaries appointed by central banks will act as nodes.”

“The Ethereum public network is an open registry, and it can provide enterprise-level security and performance. We believe Ethereum’s private open blockchain is the best platform to meet CBDC requirements. ”

Central banks will be able to create tokens on top of Ethereum, the issue and burning of which will remain under their control. In addition, the PoA consensus is not too energy intensive and, therefore, is able to work at low energy costs and will not have a negative impact on the environment.

“CBDC has a number of advantages. They can play a key role in the digital asset revolution, making it a regulated and least risky way. CBDCs can make financial markets more efficient and accessible to people around the world. ”

Fri Jan 31 , 2020
This post is also available in: РусскийKyberSwap, a non-custodian exchange, the second largest exchange among similar exchanges in the European market, is moving from Malta to the British Virgin Islands due to new EU regulation. An email that KyberSwap sent out to its registered users this week says the exchange […] 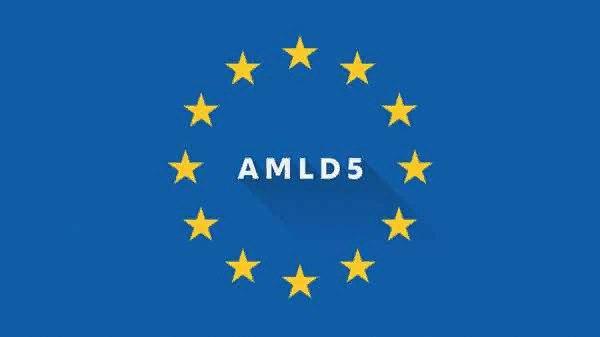