The Japanese government intends to lead the initiative to create an international network for cryptocurrency payments like the interbank SWIFT system. It is reported by Reuters, citing sources familiar with the situation.

Despite the fact that the details of the project are still unknown, it is reported that the development of the project will be monitored by the Financial Action Task Force on Money Laundering (FATF), and the network itself will work on principles similar to SWIFT standards for the banking sector.

The initiative of the Japanese authorities is aimed at combating money laundering and can be launched in the next few years.

Recall, recently FATF presented the final version of the manual for cryptocurrency companies, in which it obliged the Bitcoin exchange and other cryptocurrency service providers to comply with AML and CFT procedures, by analogy with traditional financial companies.

Wed Jul 24 , 2019
Iran has become one of the main rivals of China in the placement of equipment due to low electricity prices. Chinese miners are planning to open several farms in Iran. 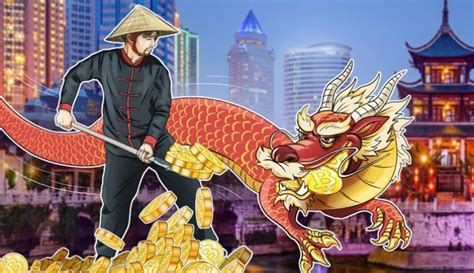