Mastercard, the innovative divisions of Ripple and Binance, and eight other other companies, have joined the alliance that supports blockchain education at universities around the world.

MouseBelt Blockchain Accelerator announced that it has accepted 11 founding members to its Blockchain Education Alliance. In addition to Mastercard, Ripple and Binance, the alliance included representatives of Neo, KuCoin and the Matic Network. They will join 13 companies, including Stellar, TRON and Wanchain, which have already become part of the alliance since its inception last October.

The Blockchain Education Alliance is part of the MouseBelt University program. This is an initiative to train the next generation of blockchain developers in more than 80 student associations around the world. Alliance members provide funding and educational resources that help students and teachers develop curricula and keep abreast of the latest developments in the industry.

“All members of the alliance share our aspiration: the best way to invest in industry is to make long-term investments in education,” said Ashlie Meredith, director of MouseBelt University. “The better the education, the higher will be the level of developers and projects in the future.”

“The Mousebelt’s mission to promote university-level blockchain technology at universities is directly related to the Xpring mission,” he said.

Blockchain education is receiving increasing attention, both from private companies and educational organizations around the world. In December, the Africa Blockchain Institute (ABI) announced that in 2020 it would open the first blockchain school in Rwanda with five new courses for local developers, industry professionals and officials.

Another prominent bitcoin-industry representative will join lunch with Warren Buffet

Tue Feb 18 , 2020
This post is also available in: РусскийEthereum co-founder and ConsenSys founder Joseph Loubin still expects to attract more than a million developers to the development of cryptocurrency. He announced this at the ETH Denver 2020 conference over the weekend. Initially, Lubin announced his plan in October at the Devcon 5 […] 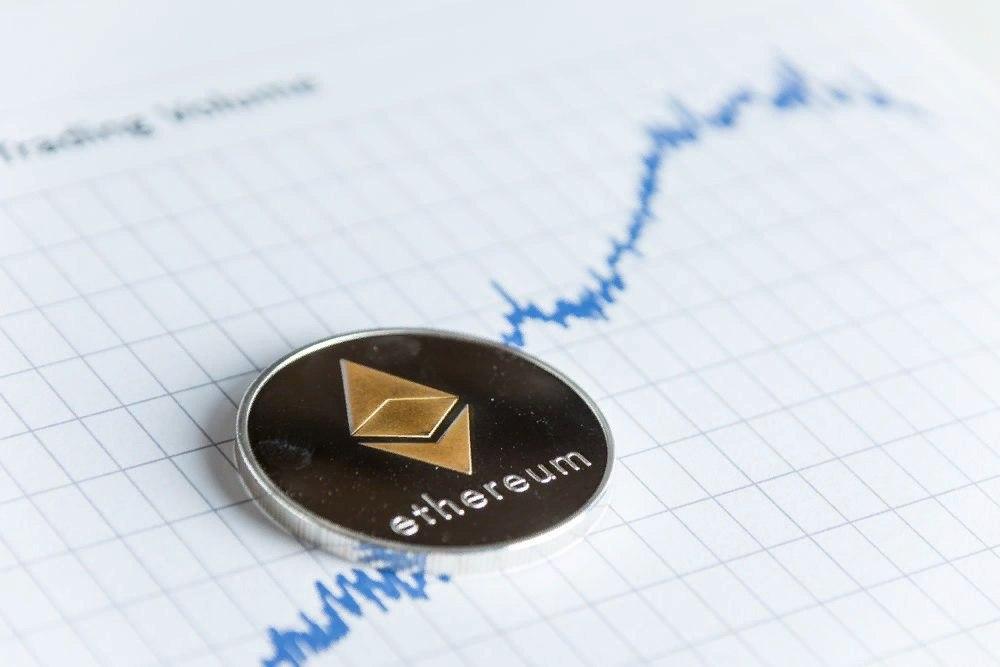