The municipality of Richmond Hill from the Canadian province of Ontario announced that residents and companies of the city will soon be able to pay real estate tax using cryptocurrency.

The city council approved cooperation with the Coinberry company on July 10, and the launch of receiving taxes and other municipal payments in cryptocurrencies will take place before September 30 of this year.

“We believe that the demand for tax and other payments in digital currencies will only increase in the coming years, especially among young people. We learned that Coinberry had successfully implemented a payment system in the city of Innisfil, and since we do not incur system implementation costs or other risks, it was decided to do the same. Thanks to the successful implementation experience in another city, it was much easier for us to make a decision, ”said Vice Mayor of Richmond Hill, Joe Di Paola.

It should be noted that Richmond Hill is noticeably larger than the city of Innisfil, which already had the opportunity to pay property tax using Bitcoin. If only 36,000 people live in Innisfile, the population of Richmond Hill is close to 200,000.

Sat Jul 20 , 2019
Buterin made an important statement about the future of Ethereum. Vitaly Buterin, founder of Altcoin Ethereum, said he intends to use the Bitcoin Cash blockchain opportunity for some time with his team of specialists. 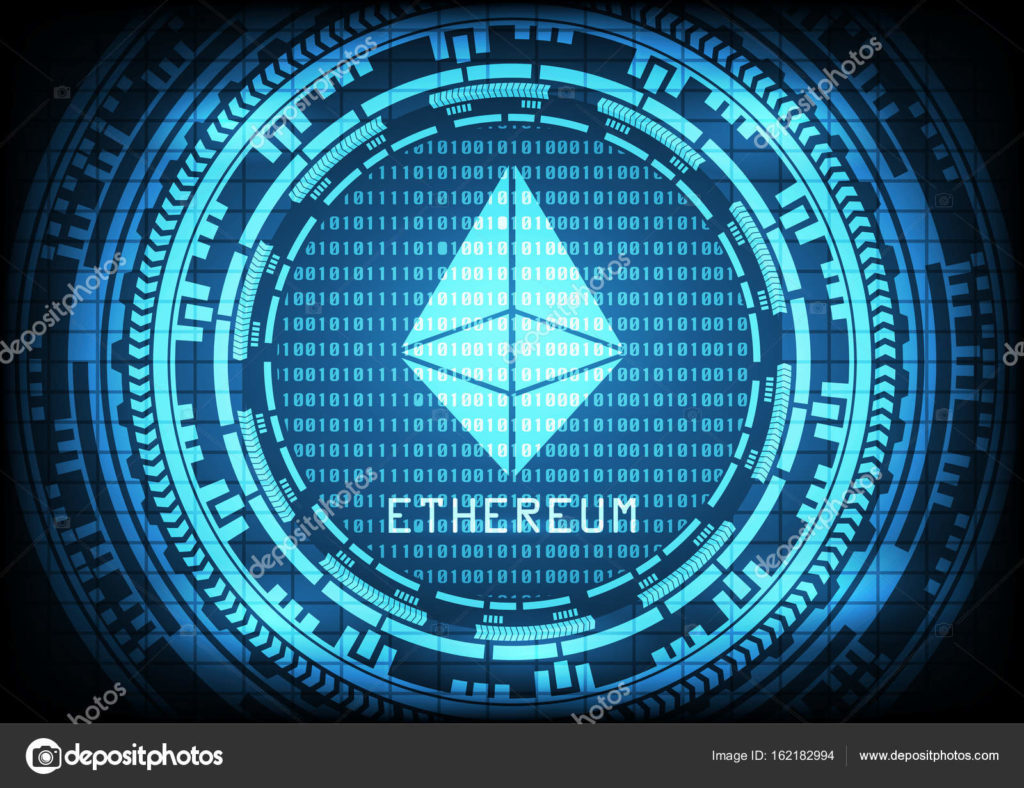