On July 12, 2019, it was reported that the Bitpoint cryptocurrency located in Tokyo had been cracked, and funds for $ 32 million worth of cryptocurrency were stolen. Now, investigations related to hacking have successfully discovered and discovered cryptocurrencies in the amount of 2.3 million dollars that were stolen from the exchange.

The hacking was first discovered after July 11, he noticed problems with the transfer of funds from the exchange. All funds were stolen from a hot wallet that is connected to the Internet. The operator of the exchange Remixpoint Inc. quickly took action and suspended all trading on the exchange.

According to Bitpoint Japan, the funds were found on a foreign exchange that uses the Bitpoint trading system.
Bitpoint’s initial loss is currently $ 29 million.
Although the exchange’s net loss still looks huge because it amounts to $ 29 million, the recovery of $ 2.3 million cryptocurrency is still a welcome relief.

Tue Jul 16 , 2019
This post is also available in: Русский Independent Grocers of Australia, a nationwide grocery store chain, announced a partnership with cryptocurrency firm TravelByBit to simplify payments for cryptocurrency at more than 1,400 grocery stores. The IGA is an Australian branch of the American International Association called the Independent Grocers Alliance. […] 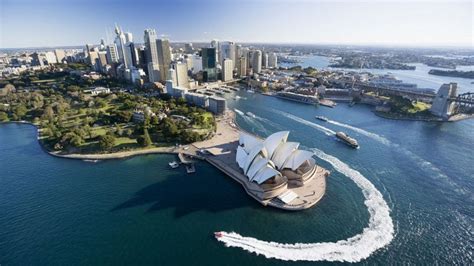