A new study by the Foundation for the Defense of Democracies (FDD) concluded that opponents of the United States are seeking to use cryptocurrency as a form of “economic war.” The report was published the same day that President Trump set his sights on Bitcoin and Libra on Twitter.

Iran, China, Venezuela and Russia view cryptocurrencies as a means of circumventing sanctions and / or trade rules, the new report says. FDD claims that these countries plan to use cryptocurrencies to circumvent the US dollar. For example, a digital currency pegged to oil is practically unable to enforce sanctions, the report says.

American opponents are preparing an alternative to the dollar

FDD claims that at the moment China is the most significant threat. Although he is not under sanctions, he is currently waging a trade war with the United States, which can easily escalate. The most technologically advanced China has a great influence on world trade and can accept “digital currency” to compete with the US dollar. The country has invested heavily in blockchain technology, piloting many successful state programs in the country. China also leads the world in blockchain-related patents, and Alibaba is the world leader in this field.

However, besides China, Russia is also working on its own digital currency, the FDD report says. With Russia’s plans to create a sovereign cryptocurrency under the open sky, most of its progress was ignorant. Over-the-counter Bitcoin trading in Russia has increased significantly, but it is unclear who buys and stores these cryptoactive assets. This year there were reports that the country is considering the possibility of building a cryptocurrency shopping center on the border between Russia and China.

Iran and Venezuela also play with the idea of ​​cryptocurrency. Venezuela, despite being the only country in the world to issue its own cryptocurrency, has largely failed in its efforts. Tied to the country’s oil reserves, a cryptocurrency called “Petro” largely disappeared from the markets after a lot of speculation last year. Iran, on the other hand, insists on its own gold-plated cryptocurrency to circumvent the current crushing sanctions imposed on it by the United States.

The current geopolitical order is multipolar, but the relationship between the US and China remains a hot spot for global stability. Both are fighting for commercial supremacy, they are trapped by Thucydides, and China is becoming a geopolitical opponent of the United States. Naturally, China and its allies seek to create an alternative to the domination of the dollar throughout the world. Cryptocurrencies, offering almost instant transaction speeds, security and traceability, provide these countries with the means to develop their economies separately from the United States.

If earlier countries were forced to tie their economies to the dollar in the event of an economic catastrophe, then due to the growing popularity of crypto assets, alternatives appeared. It is also no secret that Russia and China are massively buying gold, another protection against the dollar, similar to cryptoactive assets.

The geopolitical order changes rapidly when leading countries embark on a collision course. Through cryptocurrencies, we could very well see how the entire set of rules of the world economy turned upside down as the aspiring countries were looking for alternatives to the US dollar.

Tue Jul 23 , 2019
The Japanese government intends to lead the initiative to create an international network for cryptocurrency payments like the interbank SWIFT system. 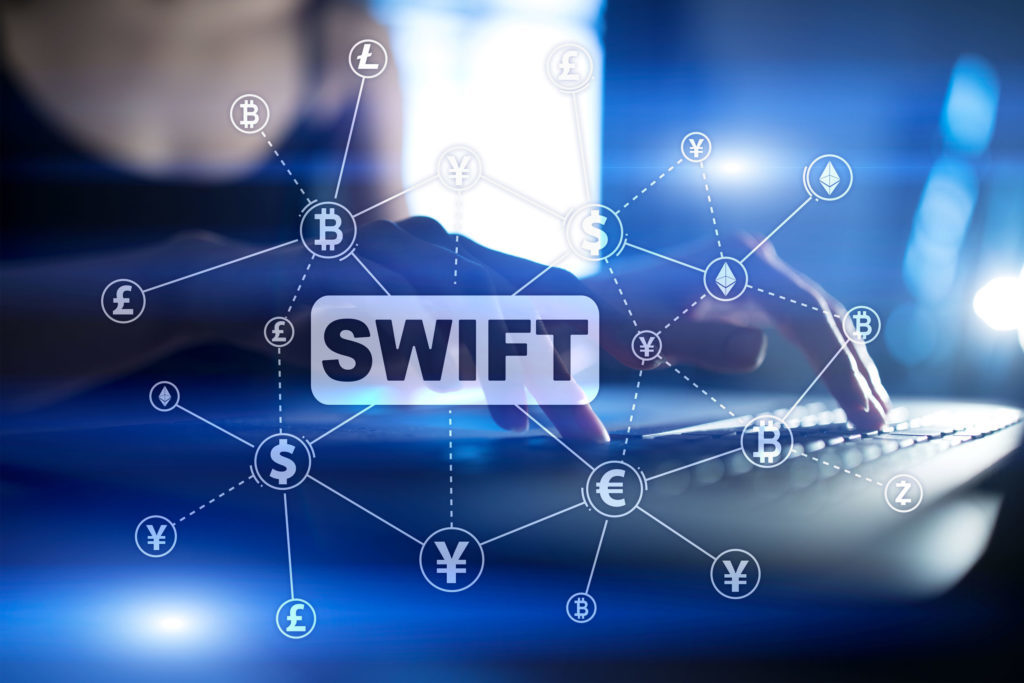