The amount of the investment is formed from $ 10 million provided by SKALE Labs. And the $ 7 million raised during the recent investment round, which brought together 19 investors. Including Arrington XRP Capital, Blockchange, ConsenSys Labs, Hashed, HashKey, Multicoin Capital, Recruit Holdings and Winklevoss Capital. SKALE Labs attracted its own financing even before this. Having implemented simple agreements for future tokens (SAFT) with a total value of $ 10 million, $ 8.68 million of which were provided by Multicoin Capital.

“Skale has experienced mind-blowing growth over the past year in almost all aspects of its operations,” said Kyle Samani, Managing Partner at Multicoin Capital. “I expect that most smart contracts in Ethereum will begin to use Skale over time.”

As the developers explain, their network allows decentralized applications to carry out “millions of transactions per second for a fraction of today’s cost.”

SKALE Network is a second-level network with high speed, fast finalization and low cost. Reported by project CEO Jack O’Holleran. Adding: “A lot of games want to have support not only for payments on the blockchain, but also for unique tokens. Helping developers scale the decentralized Ethereum-based applications is our primary concern. ”

According to him, currently 23 decentralized applications are running on the platform. A complete list of partners from the video game industry will be revealed in early November.

Cardano (ADA) cryptocurrency holders will be able to earn on staking

Fri Oct 4 , 2019
This post is also available in: РусскийStarting from November of this year, Cardano network users will have the opportunity to make money on ADA staking. IOHK CEO Charles Hoskinson said this at Cardano Summit Bulgaria, writes Cryptobriefing. Hoskinson’s statement came shortly after the successful launch of the Shelley test network. […] 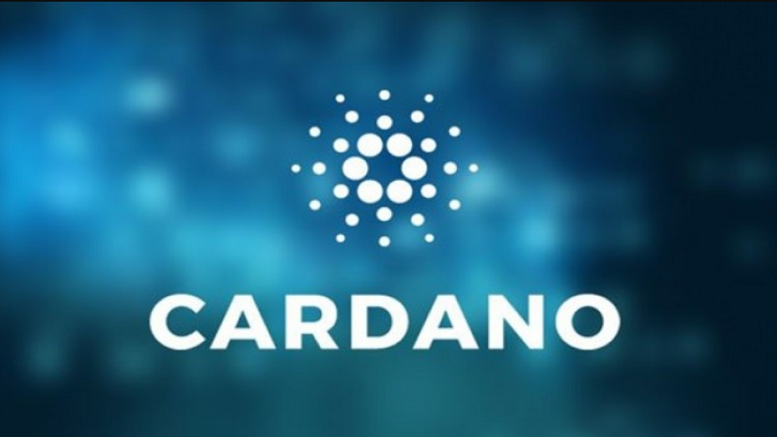