Starting from November of this year, Cardano network users will have the opportunity to make money on ADA staking. IOHK CEO Charles Hoskinson said this at Cardano Summit Bulgaria, writes Cryptobriefing.

Hoskinson’s statement came shortly after the successful launch of the Shelley test network. Which represents the first decentralized implementation of the Ouroboros Genesis consensus algorithm. At the moment, an additional functionality is being introduced into the staking protocol.

The next step will be to start testing the possibility of staking among real users. And all ADA holders will be able to take part in it.

As Cardano’s senior product manager David Esser explained, it’s planned to take a snapshot of the network in the coming months. After that, ADA balances in Daedulus and Yoroi wallets will be transferred to the test network. At the same time, users who store ADA on exchanges or in a Ledger wallet will not have this opportunity.

As explained by Hoskinson, coins purchased in the secondary market will not be able to participate in staking. It will also be impossible to sell earned coins on exchanges. However, those ADA coins that will be earned on staking will be transferred to the main network in the future. The launch of which should take place in the first quarter of 2020. In order to avoid stressful situations on the market, rerenos will occur gradually and proportionally,

When the snapshot of the network will be taken, IOHK representatives did not specify.

Note that at present, the main Cardano network is based on the allied model. Where nodes control the Cardano Foundation, IOHK, and EMURGO. The launch of the Shelley test network is designed to give developers the opportunity to test the behavior of the Ouroboros-based decentralized network before launching changes to the main blockchain.

“Our ultimate goal is full decentralization and the transfer of most of the nodes to the community. This task is not only difficult from an engineering point of view, but also requires that the changes are reliable for the long-term development of the network, ” the developers said.

Earlier, Charles Hoskinson said that the Cardano project has every chance of getting around Bitcoin and Ethereum in the competition.

Altcoin holders can earn, but you need to

Mon Oct 7 , 2019
This post is also available in: РусскийInvestment company Algo Capital has announced the loss of USDT stablecoins and ALGO tokens in the amount of $ 1 million to $ 2 million. Hackers were able to steal cryptocurrencies by hacking the phone of the company’s technical director. “Yes, we have a […] 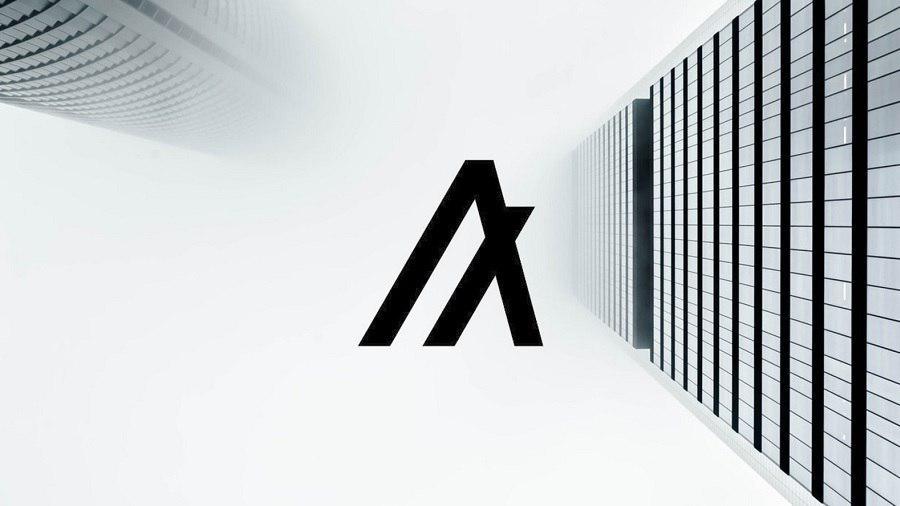