Three days before the planned Muir Glacier hard fork on the Ethereum network, the Binance bitcoin exchange announced its support.

The update is expected at block # 9,200,000, which is expected to be mined on January 2, but this could happen a day earlier. Updating the protocol is designed to delay the activation of the so-called “complexity bomb” by 4 million blocks.

Binance warned that it would suspend ETH I / O during the hard fork. Functions will become available again to users after the network stabilizes.

Blockstream’s director of strategic development, Samson Moe, criticized Ethereum developers for picking the first New Year’s days for a hard fork. He drew attention to the fact that large exchanges are not ready for it.

Changpeng Zhao: “The Binance Card is in difficulty”

Tue Dec 31 , 2019
This post is also available in: Русский Display Driver Uninstaller (DDU) – completely removes graphics card drivers from the system, including their registry entries, files and folders, as well as registration keys. DDU removes graphics card drivers from AMD, NVIDIA, Intel. There are many advanced features and useful settings in […] 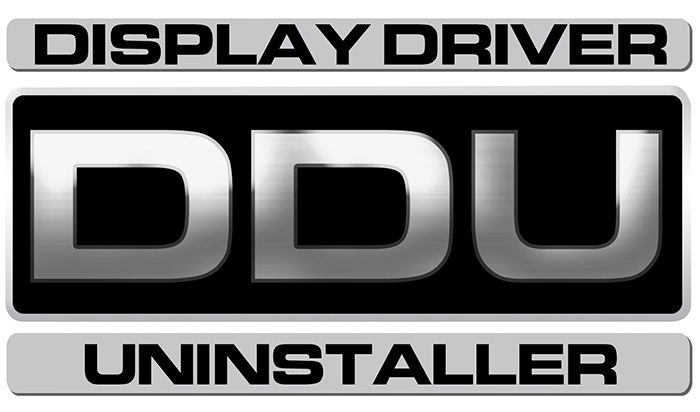