Display Driver Uninstaller (DDU) – completely removes graphics card drivers from the system, including their registry entries, files and folders, as well as registration keys. DDU removes graphics card drivers from AMD, NVIDIA, Intel. There are many advanced features and useful settings in the arsenal of utilities: various uninstallation options: “with reboot”, “without reboot”, “with shutdown of PC” (for installation of a new video card); creating a system restore point before deleting; deleting / saving the root folder with drivers; deleting / saving existing monitors; creation and saving of log files in the program folder; correct removal or retention of additional software installed with the drivers.

– Display Driver Uninstaller (DDU) should be used when a driver removal / installation problem occurs or when switching (changing) a GPU brand; – DDU should not be used every time you install a new driver unless you know what you are doing; – DDU will not work on the network drive. Please install to local disk (C :, D: or other); – The tool can be used in “Normal” mode, but for absolute stability when using DDU “Safemode” mode is always better; – If you use DDU in Normal mode, then repeat the procedure: clean, reboot, clean again, reboot; – Disconnect the Internet, as sometimes after removing video drivers, Windows Update may reinstall the driver without prompting; – Make a backup or restore point of the system (but usually the utility works fairly safely); – It is best to completely exclude the DDU folder from any security software (or add anti-virus exceptions, disabling all bans) to avoid problems. 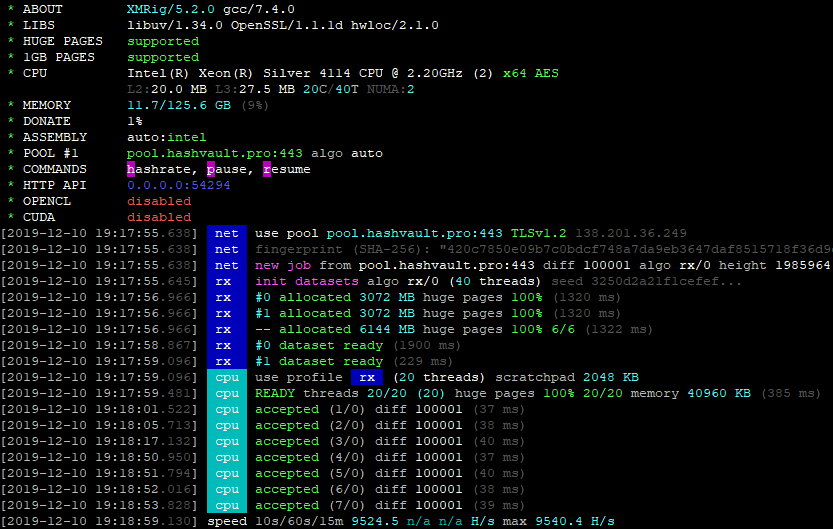