In an effort to reduce the illegal use of subsidized electricity for mining bitcoins. Which is designed to reduce consumer prices and production costs. The Iranian government offers rewards to all those who report offenders to the authorities.

Anyone who provides information about an individual or legal entity. The abuser of the right to receive subsidized electricity will receive a reward of up to 20% of damages.

In recent months, the media reported the closure of facilities for the extraction of bitcoins in abandoned factories, in livestock complexes and in other places where electricity is extremely cheap.

According to the latest report of the International Energy Agency. Iran is the world’s leading source of fossil fuel subsidies. In 2018, Iran spent more than $ 69 billion on subsidies for fossil fuels and $ 16.58 billion on electricity.

Thu Nov 21 , 2019
This post is also available in: РусскийCoinbase, Binance, and Robinhood are KPMG Top Fintech Companies The KPMG Big Four audit firm this week unveiled its new ranking of 100 leading fintech companies in the world. As in the past year, the leading Chinese payment company Ant Financial, valued at $ […] 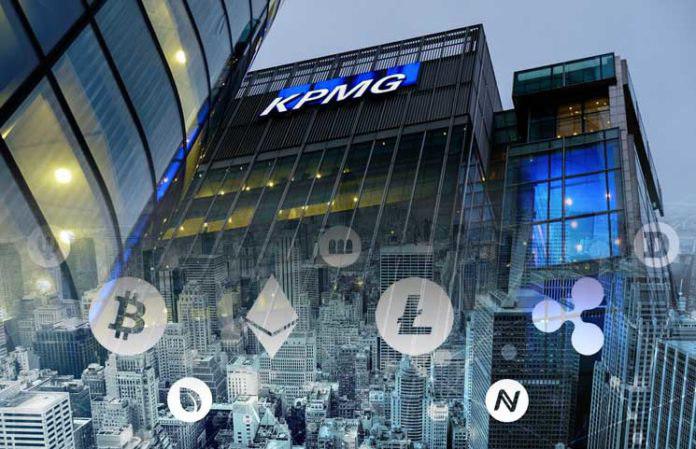