According to a new study, the number of vacancies in the blockchain area is constantly growing. For the first five months of 2019, almost as many vacancies were published as for the entire 2018.

Researchers at TeqAtlas analyzed open vacancies for blockchain positions. According to the data presented, in the period from 2013 to 2018 the average annual growth in the number of vacancies in the industry was 139%, and by the end of May, 2,300 vacancies were opened.

Wages in this industry range from $ 17,000 to $ 271,000. Interestingly, the most highly paid specialists in the United States – their average annual salary reaches $ 105,000. This is about twice the average salary in the country. At the same time, blockchain specialists in Europe are offered only $ 70,000.

Software engineers are most in demand – almost a quarter of all vacancies. Also often looking for front-end engineers and risk analysts. The leader in job offers in the blockchain industry is London.

“London is the leading city for blockchain vacancies. More than a quarter of all proposals were published here. In the US, New York and San Francisco lead the way – 19% and 13% of vacancies were posted there, respectively, ”the researchers note.

Earlier, a social network to search and establish business contacts, LinkedIn reported that the skills to work with the blockchain were among the top ten for workers in the Asia-Pacific region.

One bitcoin Satoshi is worth more than a Venezuelan bolivar

Mon Jul 22 , 2019
Comparing Bitcoin with government-supported currencies, such as Venezuelan Bolivar (VEF), we find that, since November 2018, Bitcoin has almost tripled in value relative to Bolivar. 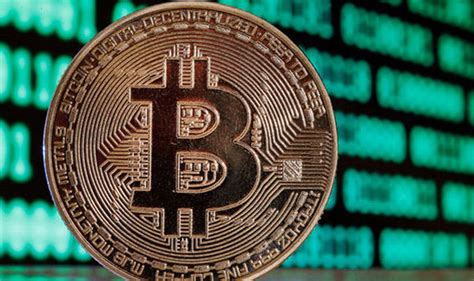