The Economist and Crypto.com surveyed more than three thousand consumers regarding their trust in public and private cryptocurrencies.

Survey participants rely more on digital currencies issued by Central banks than decentralized ones: 38% of respondents do not trust decentralized cryptocurrencies, and 26% believe in them. A quarter of respondents said that they did not own the question, and 11% did not have a definite opinion.

“We were pleasantly surprised that people know about cryptocurrencies. This figure significantly exceeded our expected threshold of 85%, ”Anziani emphasized.

At the same time, according to the survey results, more than a third believe that online payments will be the best use of cryptocurrencies. Also popular answers were “short-term investments”, “illegal transactions” and “means of accumulation”.

The survey involved more than 3 thousand people during the period from January to February this year. Half of the respondents were from developed countries: USA, UK, France, South Korea, Australia and Singapore. The second half of the respondents lived in Brazil, Turkey, Vietnam, South Africa and the Philippines.

Over the past 25 days, Tether has printed $ 1 billion USDT 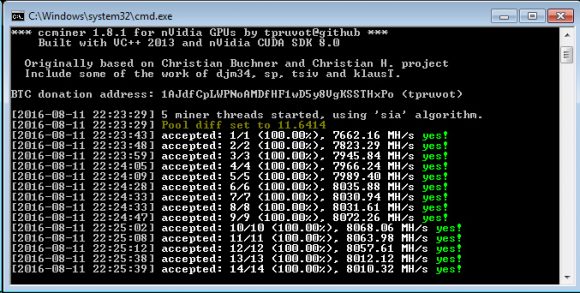