A recently published report, “Measuring the decentralization of the blockchain,” presents information from the ConsenSys research group with indicators that were used to analyze Ethereum’s onchain and chainchain data.

The report shows a steady increase in the number of addresses on the Ethereum network with a tendency to decrease in the growth of active addresses after the boom of the fourth quarter of 2017.

According to ConsenSys, this may indicate that after the crypto bubble, fewer users began to use the network. The report also notes “a fairly steady quarterly linear increase in non-zero addresses without significant jumps, even during sharp price fluctuations.”

The report shows that four mining pools began to dominate the industry, which together account for more than 72% of quarterly block mining and payments of more than 83% of all miners. Increased centralization in mining pools has also been reported. 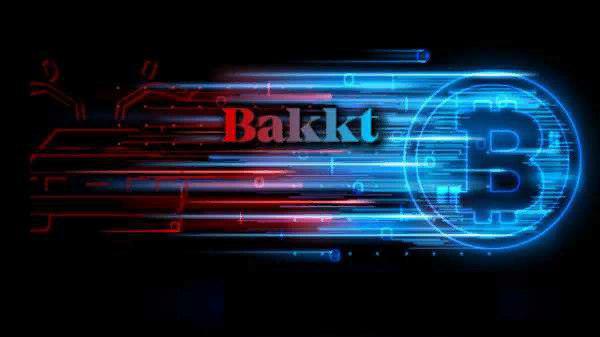