To supply bitcoin miners, a quarter of one percent of the world’s total electricity is required. Columbia University graduate and Blocktown Capital partner James Tododaro drew attention to this.

He tweeted that the supply of miners is becoming one of the component areas of the work of some energy enterprises. This strengthens the position of Bitcoin as a special asset class.

According to researchers, the demand for electricity from miners will increase. However, the current electricity consumption for BTC mining is still small. For example, only televisions in households consume up to 8% of the world’s energy output.

But we can already say with confidence that in the future, bitcoin mining will become one of the largest consumers of electricity.

Recently, many mining companies began to develop equipment that is less energy consuming, but more productive.

In addition, miner teams prefer to move to those countries where the hydropower network is extensive. This will help make mining more environmentally friendly and cheaper.

Tue Nov 19 , 2019
This post is also available in: РусскийIran fights unscrupulous miners In an effort to reduce the illegal use of subsidized electricity for mining bitcoins. Which is designed to reduce consumer prices and production costs. The Iranian government offers rewards to all those who report offenders to the authorities. Anyone who […] 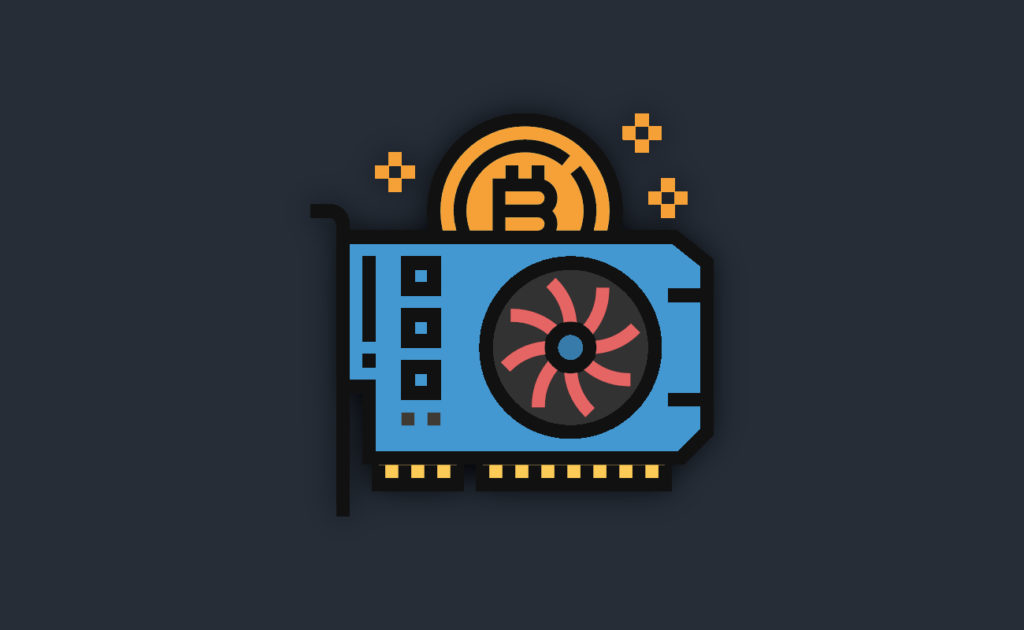