Tpruvot has released an updated version of ccMiner 1.8.1, as well as binary files for Windows x86 and x64, available for download. The x86 binary for Windows was compiled with VS2013 and CUDA 8.0 RC, and the x64 binary was compiled with CUDA 7.5, it is best to use the latest video drivers to support CUDA 8.0.

The new ccMiner 1.8.1 adds support for mining Siacoin (SC) on Nvidia GPUs using CUDA, the SIA uses the Blake2-B algorithm, although at the moment different pools still rely on different mining protocols, and not all of them still supported by ccMiner. The miner supports SIA Nanopool RPC (getwork over http), as well as getwork over Stratum with the implementation of Suprnova, but so far does not use the Siaminingpool stratum protocol (you can still mine it using getwork). The hash seems to be slightly better than Sia Go Miner, which uses OpenCL and runs on Nvidia GPUs.

The new version 1.8.1 also has slight improvements in improving the hash rate of LBRY (from alexis78) compared to the previous release 1.8, which introduced the analysis of library loans. So if you are working with LBC using Nvidia GPUs, you might want to upgrade to a newer version to get a slightly better hashrate. Lyra2RE support has also been updated with Nanashi Meiyo-Meijin enhancements, so it should be faster than before.

Fri Apr 24 , 2020
This post is also available in: РусскийAccording to an active member of the TRON community and co-founder of TronWalletMe, Misha Lederman, on April 19, TRON recorded a record number for new registrations on the network. In total, last Sunday, 65,226 new TRX accounts were created, and this is the largest […] 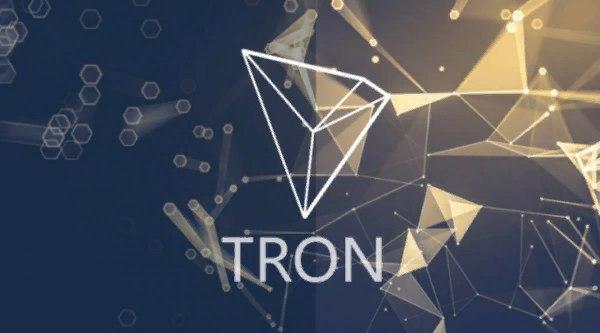