Ethereum creator Vitalik Buterin criticized the developers for making the controversial ProgPoW update, which minimizes the benefits of ASIC in favor of GPU miners.

The fact that ProgPow was once again in the spotlight came as a surprise to many in the ethereum community, including Buterin.

“The hidden approval of ProgPoW definitely did not help people believe in management,” he tweeted.

When asked to explain what he meant by “hidden approval”, he replied:

It took 1.5 hours for this proposal to go from “fuh, everyone forgot about this thing” to “OMG, now it is planned for the next hard fork ?!”

The ProgPow proposal aims to “resist the centralization of mining,” creating difficulties for large miners who use ASICs. ProgPoW critics say the algorithm is specifically designed for the NVIDIA GPU. This means that if the update is activated, then the green ones will become the main suppliers of GPUs for mining ether. This will increase the company’s sales and allow it to consolidate control over the ethereum network.

Buterin himself previously commented on this proposal:

“I think that the main harm of ProgPoW is that it simply spends people’s mental energy on something that ultimately does not really matter, because we are switching to Proof-of-Stake.”

Sun Mar 1 , 2020
This post is also available in: РусскийFurther consideration of the lawsuit regarding a potential violation by the American fintech company Ripple of securities laws is permissible. This decision was made by the District Judge of the Northern District of California Phyllis Hamilton on Wednesday. Hamilton ruled that class action organizers […] 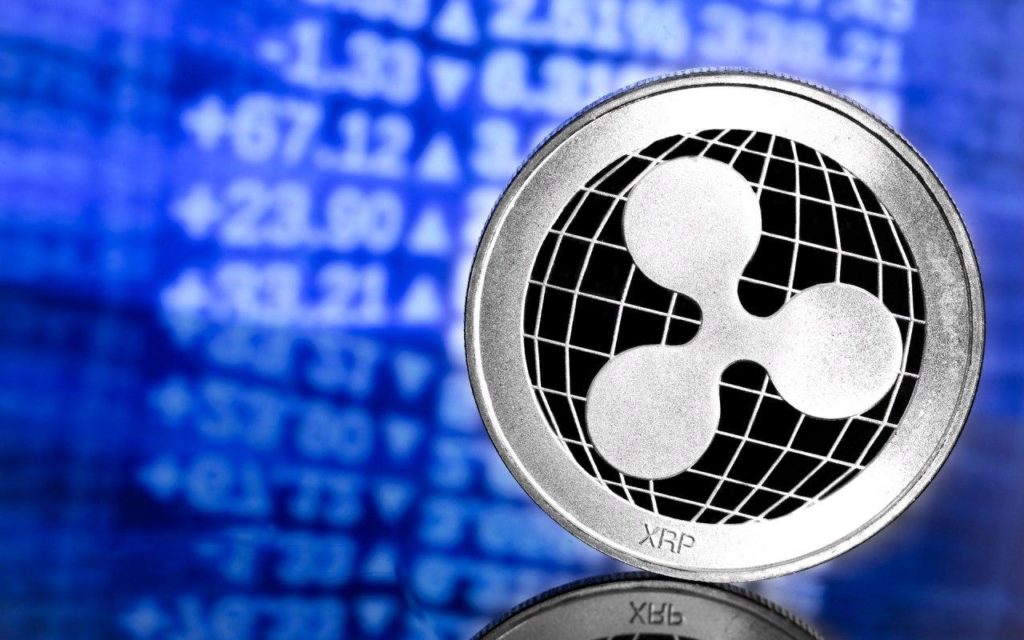