According to representatives of the exchange, Bithumb Chain will allow users and developers to create decentralized financial services based on an open source blockchain network. Which, they hope, will form the basis of a new financial ecosystem.

The company is currently preparing to launch the network. The test version should be presented to the general public by the end of this year. And the main network is in the first quarter of 2020.

Bithumb Global Managing Director Javier Sim says the Bithumb Chain will be based on OBFT’s hybrid “revolutionary consensus model”. He refused to disclose details. The company intends to patent its mechanism using a “provably random function”. Which makes it look like the Algorand protocol and the Byzantine Fault Tolerance (BFT) consensus algorithm in general.

Bithumb operator plans to use the Bithumb Chain to launch a number of new services. Including the aforementioned “exchange as a service.” With the help of which users can create their own decentralized exchanges.

According to Sim, Bithumb Chain will compete with other solutions of a similar plan.

Shortly before today’s announcement, the media reported that the South Korean company IOK had begun the acquisition of Bithumb. According to the Korea Times, IOK expects to become Bithumb’s largest shareholder by investing in Vidente. Which also owns a share in the exchange.

Sat Nov 9 , 2019
It is reported that J.P Morgan is working on an "electronic wallet." In order to help companies better process payments and thus perform banking functions. 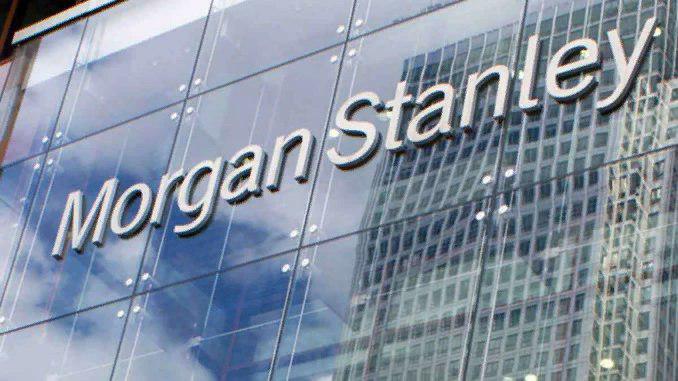