OhGodAnETHlargementPill is a tool that increases the hash of the GTX 1080, GTX 1080 TI, and Titan XP when mining Ethereum. EthlargementPill is a tool from OhGodACompany that improves Ethereum mining performance on high-performance NVIDIA-based GPUs with GDDR5X memory. It improves the hashrate not only on Ethereum, but also on all coins based on Ethash, and currently this tool only works with GTX 1080, GTX 1080TI and Nvidia TitanXP (GDDR5X memory).

Compatible with both Windows and Linux.

Does the EthlargementPill really work?

Across the Internet, 50% of the community says that this significantly increases the hashrate for both miners and pool results. Users reported that they receive between 50 and 55 MH / s on the GTX 1080TI and 40 MH / s on the GTX 1080. There were also users who said that this tool improves the hash rate by 20-25% using the CryptoNight algorithm and about 2% increases on Equihash coins.

While the other half says that this tool does not work and is a fraud. Well, we did not test this tool personally, because we do not have either a GTX 1080 or NVIDIA Titan XP. We have 1080TI, but this is all together with many other GPUs, so it is inconvenient to conduct a proper test.

However, there are several YouTube users who have passed honest testing using the Ethlargement tool and without it and have shared their results and opinions. We have posted all these videos below, so check them out before you try.

Questions and instructions on how to use EthlargementPill

First of all, this is not a miner, but a tool that works in the background with your miner. Also note that this only works with NVIDIA GPUs with GDDR5X memory (GTX 1080, GTX 1080TI and TITAN XP)

Why only GDDR5X cards?

Using the Ethlargement tool is very simple. Download the software, unzip it, launch the tablet and launch the Ethereum miner.

3: Then run the Claymore miner and watch the hash rate increase.

Note. This tablet does not require a specific driver version, just make sure you have the latest driver installed.

Below are some videos that you might find useful if you want to try this OhGodAnETHlargementPill tablet.

Sun Sep 29 , 2019
T-Rex 0.13 (Nvidia GPU Miner) - a new update to the T-Rex miner, which brings with it the following changes and improvements: Added the Tensority algorithm (for RTX, 3% dev fee) Bytom coin. The dedal algorithm is returned (was removed in the last release). 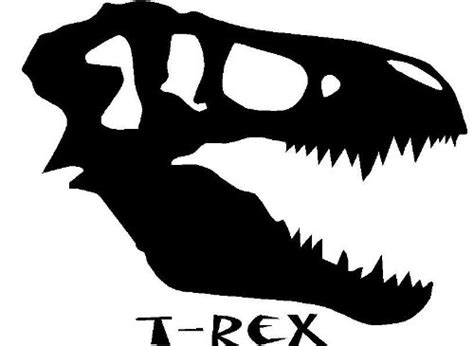