How to disable commission in cryptocurrency miner

In this article, we will look at how to disable commission in the miner using the NoDevFee (NoFee) program.

Attention! The commission is absolutely on all miners, even where NoFee is written, 0% Fee and so on!

GitHub developers have brought this idea to life by writing a simple program. Into which wallets of developers are sewn and which easily searches for them in the miner. After it changes them to yours (which you specify in the config file). The program is suitable for most popular miners, regardless of their version. Because the commission collection algorithm remains the same. The changes concern only the work of the miner itself:

1. Download the latest version of NoDevFee. Winrar or 7zip may be required to unpack.

2. Unpack it into the folder with the miner. Turn off mining.

3. Open config.cfg with notepad ++ / sublime text ( and change the wallet of the desired algorithm to your >>> Save config.cfg

4. Run Nofee.exe, if we did everything right, a window will appear: Done!

Now DevFee (commission) is mining on you, that is, 100% of your capacities work for you! 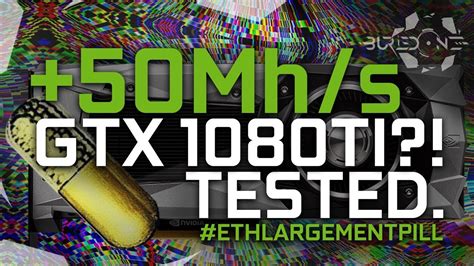