Over the past few days, Chainlink’s decentralized oracle provider has sold some of its LINK tokens.

In June, the token rate reached a new historic high of $ 4 amid news of cooperation with Google and Oracle, as well as a listing on Coinbase. Over the past 10 days, Chainlink has sold 3.5 million LINK for $ 10.8 million in five batches of 700,000 each (according to Etherscan). As a result, the price of the token fell by 25%, dropping below $ 3.

Selling tokens seems to be designed to hire new employees. The company has just published a list of vacancies on its website (currently eight positions are published). In a statement, the company’s general director, Sergey Nazarov, said that the team aims to expand the Chainlink ecosystem.

Sold tokens were part of the initial distribution for the team during the ICO, which raised $ 32 million in November 2017. The team is entitled to 35% of the total number of tokens; while only one percent is sold.

With many more tokens available to sell, Chainlink has many ways to spend its reserves. It remains to be seen how the owners of tokens will consider the last cashing of tokens: as an investment in the future of the project or as a signal for sale.

Fri Jul 19 , 2019
Although Bitcoin mining on a home computer is no longer possible, there are a number of other cryptocurrencies that can still be mined using the CPU. 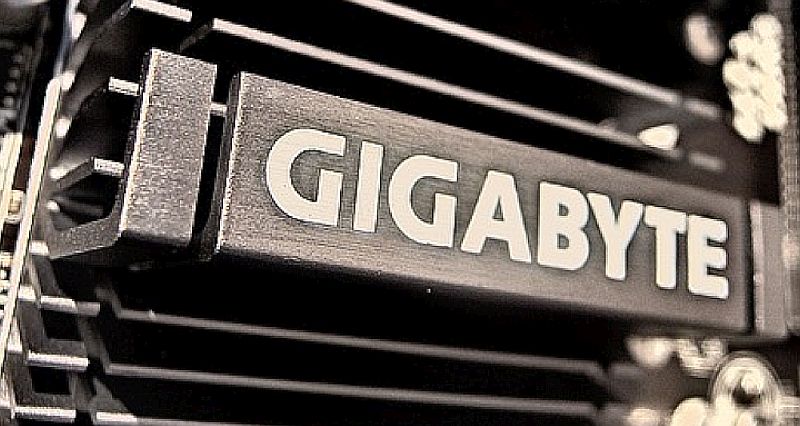