Evolution (EVOX) and Morelo (MRL) are two relatively new crypto projects that use the RandomARQ algorithm, first introduced by ArQmA (ARQ) for mining (a variation of RandomX). What is interesting about this algorithm is that it is more balanced in terms of processor performance between Intel and AMD, unlike the standard RandomX algorithm, where the latest AMD Ryzen processors work much better. Therefore, if you have several Intel processors that you want to use for mining, you might want to get more detailed information about these two projects, of course, AMD users, especially with Ryzen processors, can also check them. However, we don’t really like in both projects that the majority of the hash rates (over 95%) are centralized in a single Chinese pool called Walemo, and this is definitely not so good. Regarding mining software, RandomARQ is widely supported by most of the popular RandomX miners such as , and XMR-STAK-RX.

Changpeng Zhao: “The Binance Card is in difficulty”

Tue Apr 21 , 2020
This post is also available in: РусскийAt the virtual conference Blockdown CEO Binance, Changpeng Zhao said that the launch of the Binance Card was delayed indefinitely. According to Zhao Changpeng, the cryptocurrency Binance Card, which can be paid at any outlet that supports plastic cards, can solve two big problems. […] 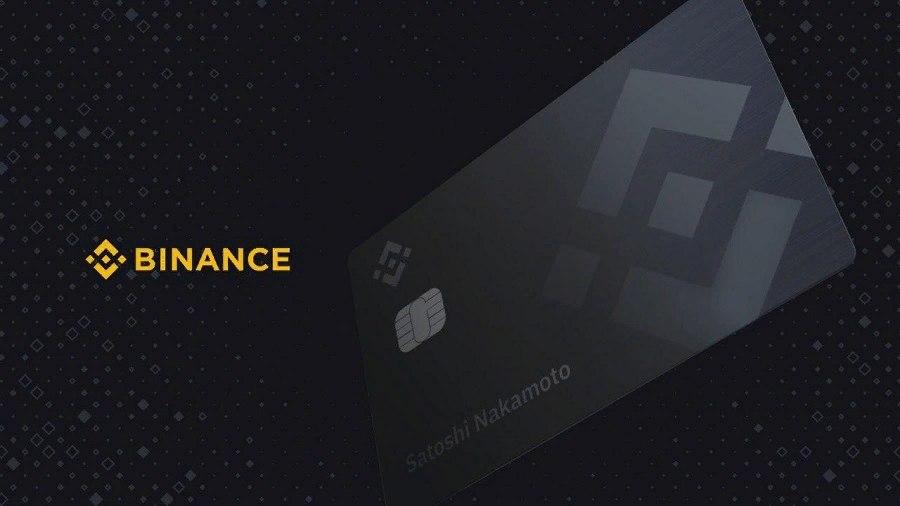