John Montroll, founder of the BitFunder “stock” Bitcoin Exchange and the WeExchange platform, was sentenced to 14 months in prison in the Southern District of New York, reports CoinDesk.

Law enforcement agencies in the United States detained 37-year-old John Montroll and charged him with fraud, as well as setting up an exchange without a corresponding license in February 2018.

As established by the investigation, in July 2013, John Montroll, using BitFunder, as well as the WePchange and Australia Pty Ltd partner cryptocurrency platforms, sold shares of business companies for bitcoins, and then took all the funds received for personal use.

Then he began to attract investment from platform users, offering them Ukyo.Loan security. Montroll promised investors that they would receive daily interest and be able to buy back their shares at any time.

However, in 2013, the WeExchange site became a victim of a hacker attack, as a result of which the attackers kidnapped about 6,000 bitcoins. After the hacking, Montroll could not continue to pay the promised funds to investors from Ukyo.Loan, as well as to WeExchange and BitFunder clients. Nevertheless, he continued to attract new investors without informing them about the hacker attack.

Montroll was also charged with giving false testimony under oath. According to representatives of the US Department of Justice, he said the wrong number of Bitcoins available to users of BitFunder and WeExchange.

At the end of the prison term, John Montroll will spend three more years under surveillance, he was also obliged to pay $ 167,480 as a property penalty.

Cardano (ADA) cryptocurrency holders will be able to earn on staking

Brian Armstrong: “Coinbase will be more than just a cryptocurrency exchange”

Tue Jul 23 , 2019
This post is also available in: РусскийBrian Armstrong, the general director of the cryptocurrency exchange and Coinbase wallet (Brian Armstrong), said that in five years he sees the company more than just a stock exchange. In a question and answer session that Armstrong held on July 19, he shared his […] 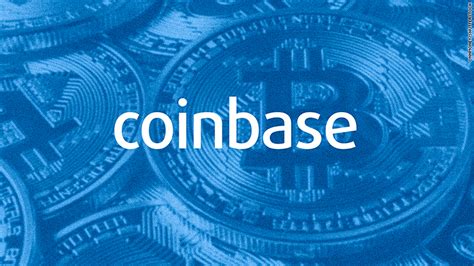