As you probably know, due to the spread of the coronavirus, strict quarantine measures have been introduced in many countries of the world. Somewhere from the house they are allowed to go out only to buy groceries, somewhere they are fined for the lack of a medical mask on their face on the street. Most importantly, people stopped working in offices. Those who can do it remotely, sitting at home, continue to work.

Because of this, the quarantine has caused serious damage to business development and led to a record increase in unemployment in the United States. To support the population, the Federal Reserve began to pay each citizen . The money for payments, of course, was printed.

Many Americans have a very reasonable question: if the government can afford to create money out of thin air, why should they still pay taxes or just believe in their power? The same goes for citizens of other countries who will be affected by these actions. Still, the dollar is the world's reserve currency, so the consequences of the mass emission will clearly be felt by many.

According to Bloomberg, the twelve largest economies in the world have at least doubled since the 2008 crisis to an impressive $ 80 trillion. Here is a quote from representatives of the resource.

This figure is so large that it already makes no sense. This is just an abstraction. For a long time, people stopped thinking about the concept of money and its purpose.

The article has one very eloquent conclusion that really makes you think about what is happening. Here he is.

The dollar has no real value, it is backed only by faith in the United States and the debt obligations of the American government.

“There is no real value” – critics and even the world famous investor have been saying something like this about Bitcoin for a long time . It turns out that the “worthless asset” all this time was the US dollar. Or at least it could be in accordance with the conclusions of the journalists.

Printing new money always leads to inflation. Now – when the intensity of the pandemic is gradually subsiding – many are asking the main question: how strong will inflation be in the United States and the rest of the world? Could the US economy collapse like ?

By the way, according to the former Secretary General of the Bank for International Settlements Peter Dittus, after the previous crisis in 2008 government money injections went to the stock market and other areas of the US economy em> . The issuance of new money is likely to lead to the rapid growth of traditional assets in the coming years.

Let’s return to the Bloomberg article, where journalists mentioned the main features of the classic currency. They highlight three points.

Money is a unit of account, a medium of exchange and a store of capital.

So far, the US dollar is rapidly losing ground in the third capacity. The currency is depreciating, so it is not very profitable to keep savings in it now. This is why investors will need “more reliable” assets – precious metals and, of course, cryptocurrencies. Bitcoin and gold cannot be “printed” if necessary, that is, their maximum amount is limited. And it is this – among other benefits – that makes cryptocurrency attractive in the eyes of ordinary people. Today, this advantage seems to be especially relevant.

The conclusions of the journalists sound logical. Mass printing of currency is really gradually depreciating it, which especially affects the inhabitants of the country. Another question is what conclusions they will draw from the situation and make them in general. Still, ordinary money is present throughout a person's life, and Bitcoin and other cryptocurrencies are a relatively new phenomenon. Obviously, the majority will prefer not to take risks and work with ordinary currency that is losing value, rather than understand the intricacies of the blockchain and other trifles from the world of the crypt. So there is a possibility that for the majority the situation will not change after the victory over the pandemic . An exception will be only a small part of the population.

One bitcoin Satoshi is worth more than a Venezuelan bolivar

In the US, they suggested using cryptocurrency to fight coronavirus 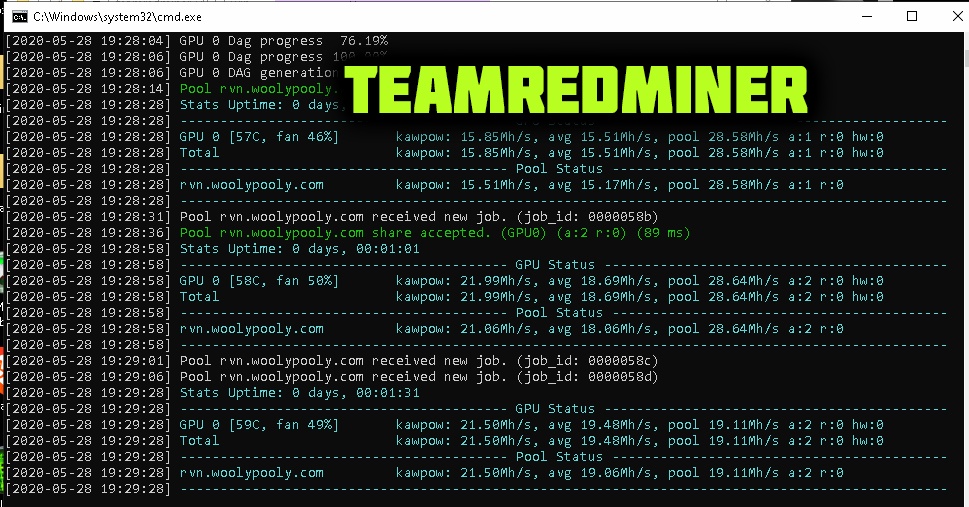