According to the University of Cambridge, the bitcoin mining process accounts for 7 gigawatts of electricity, which is 0.21% of world electricity consumption, according to July 15, RT.

According to the University of Cambridge, the bitcoin mining process accounts for 7 gigawatts of electricity, which is 0.21% of world electricity consumption, according to July 15, RT.
Bitcoin

Recall that Bitcoin is a unique payment system invented in 2009. The cost of one unit today is about 650 thousand rubles.

The first cryptocurrency was developed in 2009 by Bitcoin. Later, other cryptocurrencies appeared, but not all of them became widespread. You can buy or exchange cryptocurrencies on cryptocurrency exchanges. Due to the novelty and unclear status of cryptocurrencies, their rates can soar and fall in unpredictable ways, which leads to significant financial losses for those who use them.
Cryptocurrency is legal in the Russian Federation, but payments in them are prohibited, since the ruble is the only legal means of payment.

Mon Jul 15 , 2019
This post is also available in: Русский Unknown attackers introduced the MinerGate software into the “Unified Judicial Information and Telecommunication System” of the judicial administration of Ukraine and the server equipment of the “Information Judicial Systems” GP, using their capabilities for mining cryptocurrency. It is reported 368.media with reference to […] 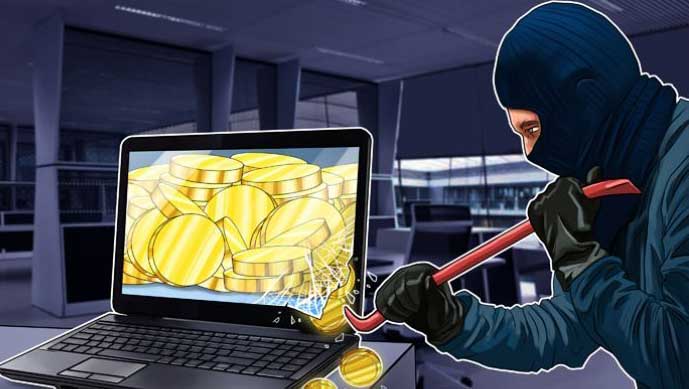