“Change in Net Miner Position,” which tracks the 30-day change in net buying and selling activity at miner addresses, had a large positive change since Jan. 6 and was carried over into the second week of January, at the same time bitcoin prices fell to nearly $40,000.

“We expect that this trend of miners holding their bitcoin holdings is probably a result of them being prudent in their finances, holding their cryptocurrency until prices rise,” said Danny Zheng, investment director at BIT Mining. “We imagine that other miners like us will wait to strategically sell our bitcoin holdings to lock in optimal returns.”

In addition, another metric that points to similar patterns of miner retention also reached record highs. According to Glassnode, “unspent miner supply,” or the total number of coins given to miners for solving a block but never moving up the chain, reached a record 1.779 million on Tuesday.

“As the bitcoin price continues to fall, unspent miner supply increases and the change in miner net position becomes more positive,” said Marcus Sotiriou, an analyst at British digital asset broker GlobalBlock. This indicates that bitcoin as an asset is becoming increasingly scarce, as miners prefer to hold on to their mined coins rather than sell them, Sotiriou added.

In 2021, when bitcoin rallied to record highs and the network’s overall hash rate was relatively low, holding on to the mined digital currency on their balance sheet paid off for miners. Bitcoin leverage has helped shares of public miners overcome rising bitcoin prices and provided access to capital markets for miners large and small.

“The hodl strategy has paid off in 2021 as miners have been rewarded with intense bitcoin distribution in treasury management,” said Ethan Vera, chief operating officer of Seattle-based mining company Luxor. And the trend continues this year as many miners are still seen as proxies for bitcoin in public markets, given the delay in getting regulatory approval in the U.S. by a spot bitcoin exchange.

Of course, not all miners have similar strategies, and while some held on to all or most of their bitcoins mined last year, others used some of theirs to reinvest in their businesses. In fact, bitcoin miner CleanSpark said Jan. 6 that it sold 414 bitcoins in December at an average price of $49,791 to support its growth and operations.

However, holding bitcoin mined may no longer work for some miners, as the price of bitcoin has fallen more than 30 percent since hitting a record high in November, and competition is expected to increase as the network’s hash rate increases this year.

“Many miners are holding on to mined BTCs in the hope that the price will recover,” said Yuri Bulovic, Foundry’s chief executive. However, “given the recent price drop and the sluggish start to 2022, some will now have to sell more mined BTC than before to cover their monthly expenses,” he added.

However, using some mined cryptocurrencies to reinvest in the company’s business could ultimately help miners, as it could allow them to fund their growth without offering more shares or increasing their debt load. “The disadvantage of 100% hodeling is that operating expenses have to be funded through debt or dilution,” said Matthew Schultz, executive chairman of CleanSpark.

“We continue to see the value of using BTC to support operating costs and growth, as well as the preferred balance of value over U.S. dollars,” he added.

How to increase your Bitcoins (BTC) – Passive income on cryptocurrency

How is the Bitcoin rate and capitalization associated with Tether (USDT) steblcoin emissions?

The owner of the largest crypto-mixer Bitcoin Fog arrested 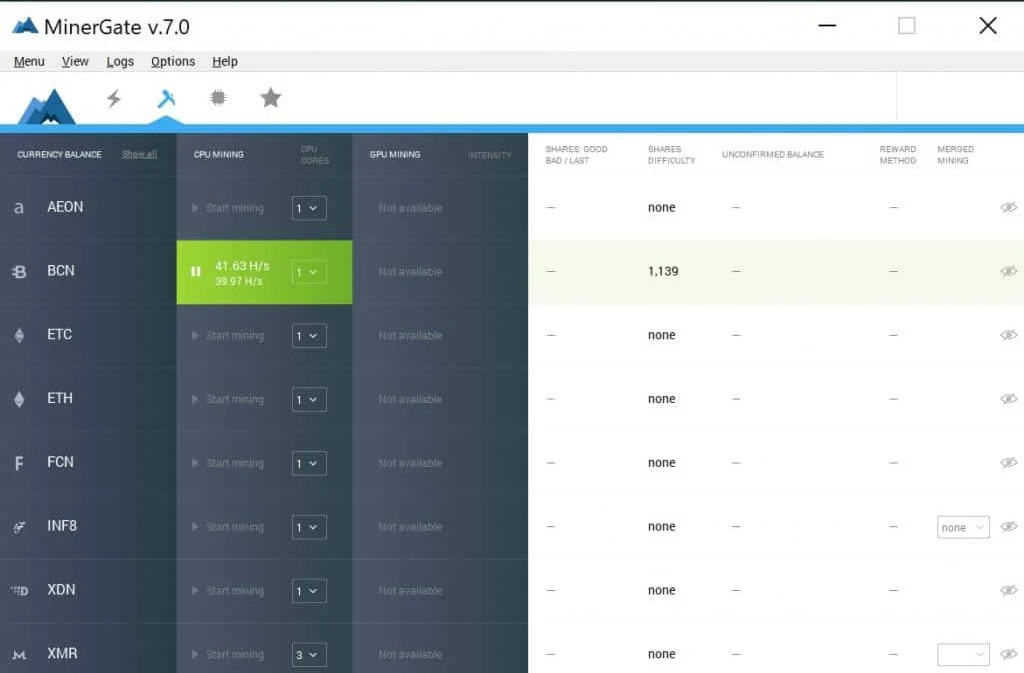 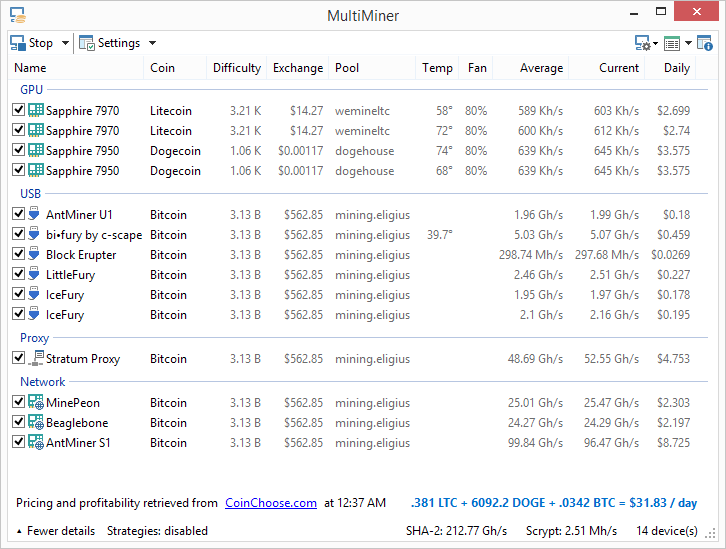 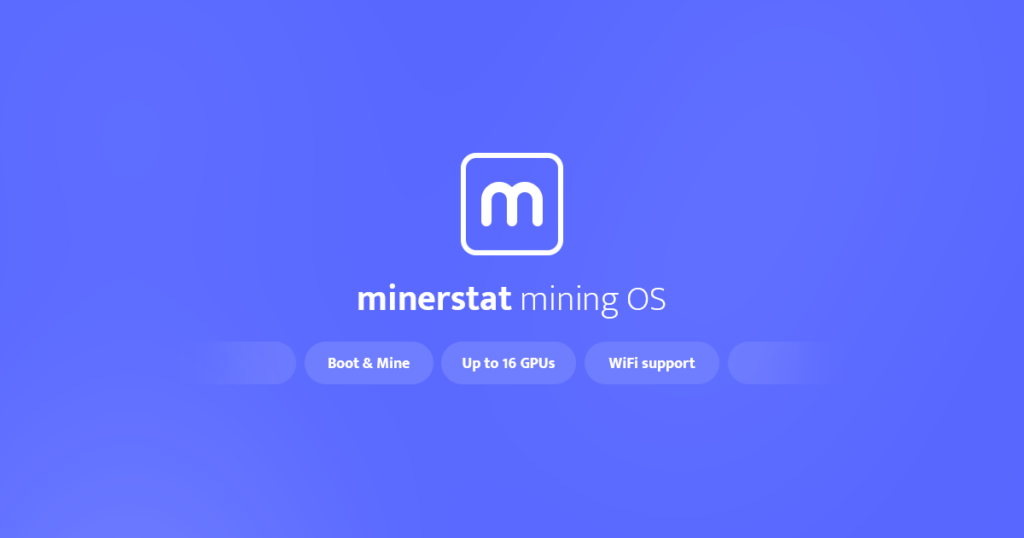 Installing MinerOs mining OS is a simple and fast process for all categories of users. Let's take a closer look at how and what is done.
Cool MiningJan 20, 2023Jan 20, 2023