The BitMEX cryptocurrency derivatives exchange previously held leading positions in the volume of trading in bitcoin derivatives, however, according to Skew, in March it was outperformed by the Huobi, Binance and OKEx exchanges.

Analysts report that BitMEX derivatives trading volumes on BitMEX significantly decreased after the cryptocurrency market fell on March 12-13 – a significant drawdown was recorded on March 14. At the same time, the decrease in volumes at other sites was not so strong.

Traders explain this by the fact that earlier market participants chose BitMEX due to their high liquidity. This was an advantage of the exchange even during the growing competition from other companies. However, after the market fell, liquidity at BitMEX significantly decreased, which led to the outflow of traders from the platform.

In early April, it was reported that the number of BTC on BitMEX wallets decreased by a quarter, while the outflow of coins from the wallets of this particular site was the strongest. In addition, shortly before this, the amount of open positions on BitMEX reached a minimum of 18 months.

Tue Apr 14 , 2020
This post is also available in: РусскийMarket Watch, April 14th Having broken through the support level at $ 7,000, Bitcoin has been steadily trading around $ 6,800 all weekend. Tonight, the asset attempted to gain a foothold above $ 7,000, but failed. At the moment, the main task of the […] 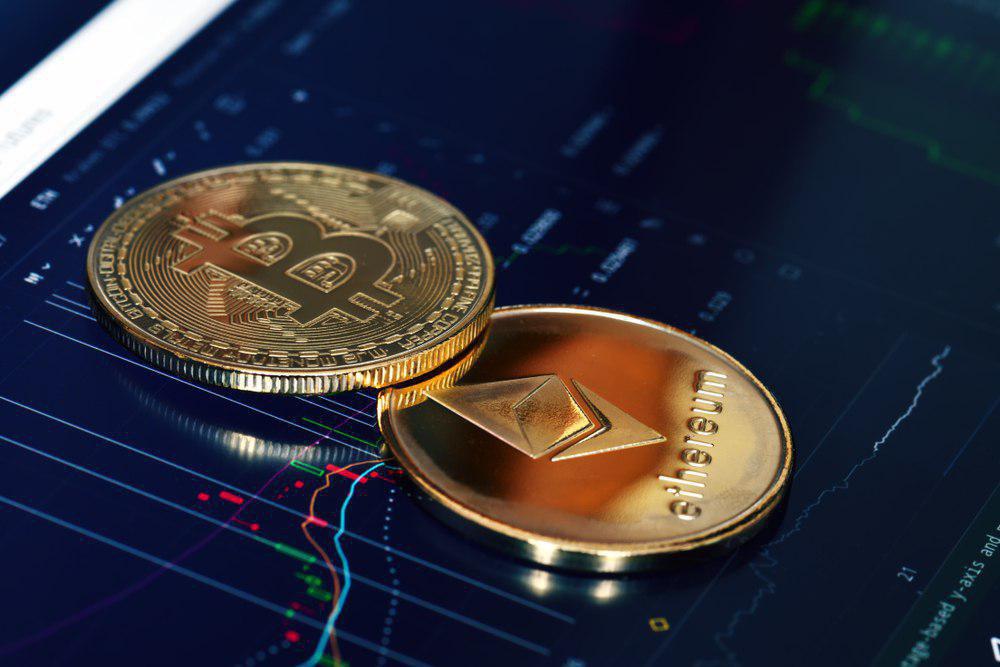