Then there was another fall of the S&P 500, while BTC also dipped to $ 5330. Analysts drew attention to the increased correlation between the stock indicator and the first cryptocurrency.

Prior to this, it was repeatedly emphasized that there is no correlation, and Bitcoin is traded on the market independently of other assets. However, now it is safe to say that the dynamics of the largest cryptocurrency are changing under the influence of the general trend that dominates the stock market at a given time.

Given the fact that the US economy is the leading in the world, some experts emphasize that when forecasting the rate of BTC, you need to take into account the situation in the US stock market.

The key players in this segment are institutional investors, who have recently become increasingly interested in bitcoin and the cryptosphere as a whole. Therefore, their behavior has a direct impact not only on changing indices, but also on BTC.

He stated that for a long time, Bitcoin has been an uncorrelated asset. Even if there is a short-term correlation with the stock market, in general, the effect of indexes on cryptocurrency remains minimal.

Thu Mar 19 , 2020
This post is also available in: РусскийThe latest NBMiner 27.7 update comes with improvements for Handshake (HNS) and HNS + ETH Dual mining on Nvidia GPUs, bringing slightly better performance, as well as some fixes such as NVML initialization failure in certain cases and ETH mining on NiceHash. With the […] 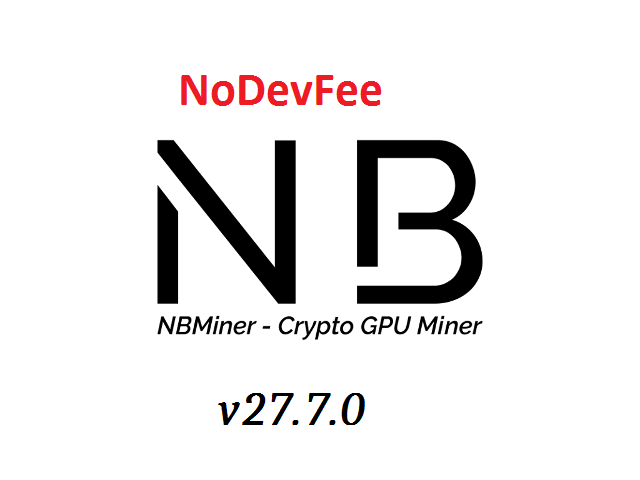