Countries will use Bitcoin as currency

Specialists from Adamant Research believe that Bitcoin can gain popularity among financial institutions of various states due to the fact that cryptocurrency offers its existence opportunities that did not exist before. At the same time, much of what is happening in global finance is reminiscent of the period of the XVI-XVII centuries.

According to Adamant Research, there is now a situation that is being monitored by the political elites of several countries – this is a big dominance in the financial services market of banks. This leads to the fact that there is a request for the use of alternative providers of such services.

This request is especially acute among the generation of millennials, people who were born between 1981 and 1996. At the same time, Adamant Research refers to a study conducted by the social network Facebook, according to which:

Only 8% of millennials trust modern financial market institutions, and 45% are ready to use alternative instruments, if any.

It is noted that by 2029 millennials will form the “face” of the modern financial system, given that by that time representatives of this generation will be the main social group in the world in terms of income.

In contrast to the XVI-XVII centuries, when a similar situation led to the development of various other forms of credit organizations, the blockchain technology is becoming a key catalyst for change.

It is also changing the financial world, as at one time the invention of the printing press led to the emergence of easy-to-book bookkeeping and the emergence of various other forms of credit activity besides banks.

At present, the blockchain will lead to the fact that the authorities of several countries can begin to look for an alternative to existing banks and will find it in the most striking manifestation of distributed registry technology in the financial sector – in Bitcoin, including starting to use it as a currency.

Fri Nov 15 , 2019
This post is also available in: РусскийBitfinex will launch options trading in early 2020, new coin – Tether Gold According to CEO of Bitfinex. Already in the first quarter of 202 options trading will be launched on the stock exchange. Bitfinex is currently in talks with market makers to ensure […] 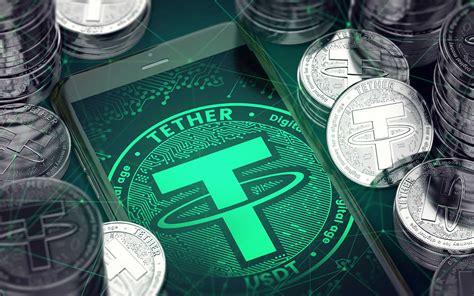