The project took just ten days to reach its funding goal of 769 Ether (ETH) or $1.4 million, a sign of strong support from the DeFi community, which has rallied against the lawsuit, which some see as an attack on the sector as a whole.

PoolTogther is currently selling three levels of NFT as part of a funding campaign called “PoolyNFT” to fight a class action lawsuit that the company believes “has no merit.” NFTs are priced at 0.1 ETH, 1 ETH and 75 ETH apiece, and vary in the number of total mining tokens, and the project will eventually deploy a “hodler utility” for NFTs.

Cointelegraph previously reported on June 1 that the PoolTogether project raised about 471 ETH last week, with support from major figures in the cryptocurrency space such as Andreessen Horowitz general partner Chris Dixon, who bought Pooly Judge level NFT for 75 ETH, or about $141,000 at current prices.

Read more articles about cryptocurrencies and mining at COOL-MINING. ORG.

Do you like to read similar articles about cryptocurrencies and mining, do you want to support me as an author or ask questions? Be the first to know, subscribe to my telegram channel .

Thu Jun 9 , 2022
Vitalik expressed support for Optimism's governance structure and the OP gas proposal. The Ethereum co-founder has often advocated that projects do away with coin voting in DeFi and DeGov, as this would give smaller holders a chance to actually participate in governance. Ethereum co-founder Vitalik Buterin supported Optimism's new governance structure, noting that proposals such as using the OP token to pay for gas demonstrate a "clear representation of non-tokenholder interests." 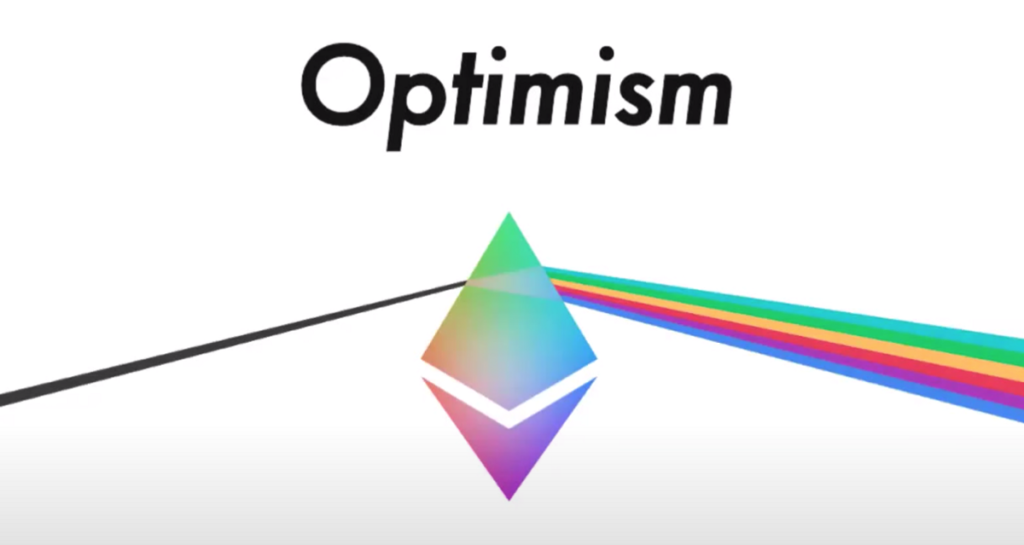