NVIDIA NVFlash is used to flash the video card BIOS on Turing, Pascal, and on all old NVIDIA cards. This is a fixed half-version of NVFlash. On Turing cards, NVFlash no longer allows you to redefine the message “board ID mismatch” via command line parameters, so flashing RTX Founders Edition cards with non-standard BIOS is no longer possible. In this way, Vipeax modified the official NVFlash binary to get around this error. You do not need to enter any additional parameters to bypass the board ID verification.

Before flashing, make a backup copy of the current BIOS of the video card using:

To update the video card BIOS, use:

Mon Jun 1 , 2020
This post is also available in: Русский GPU-Z v2.34.0 is a free program for displaying technical information about a video adapter (video controller / video card / video module) running under Windows. The GPU-Z displays the technical specifications of the graphics processor and its video memory, that is, it determines […] 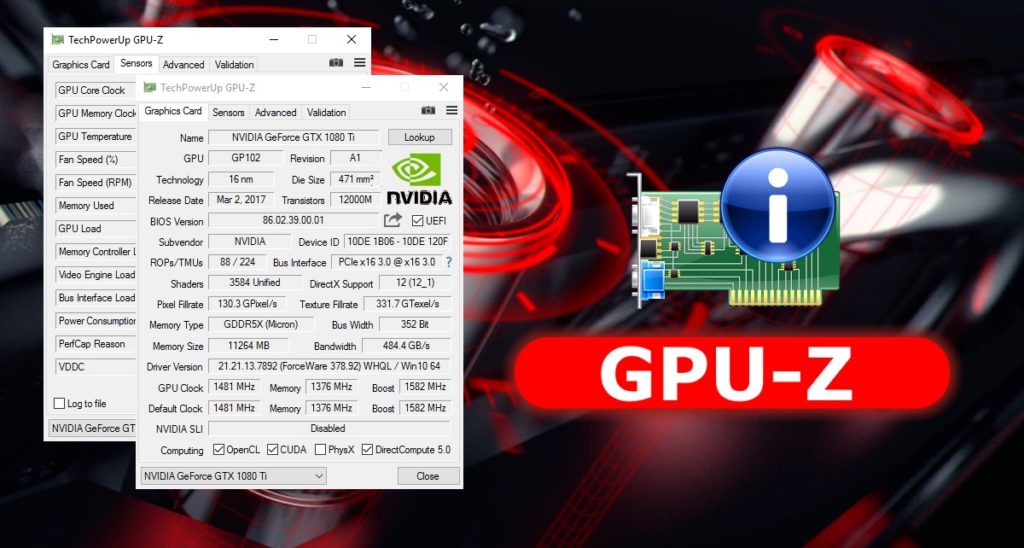