AwesomeMiner 7.7.2 —This is one of the most multifunctional miners supporting both AMD and Nvidia video cards, in addition there is the possibility of mining on the CPU after ASIC / FPGA flashing, which is performed from the convenient Awesome miner GUI.

Sun May 31 , 2020
This post is also available in: РусскийHow to flash Antminer? 1. Antminer firmware is installed using the special AntminerToolkit utility (Bitmain MinerTool) through the “upgrade” section, after which the “Mining Configuration” section allows you to select the profile that you need. You can enable “Asic Boost” mode also in this […] 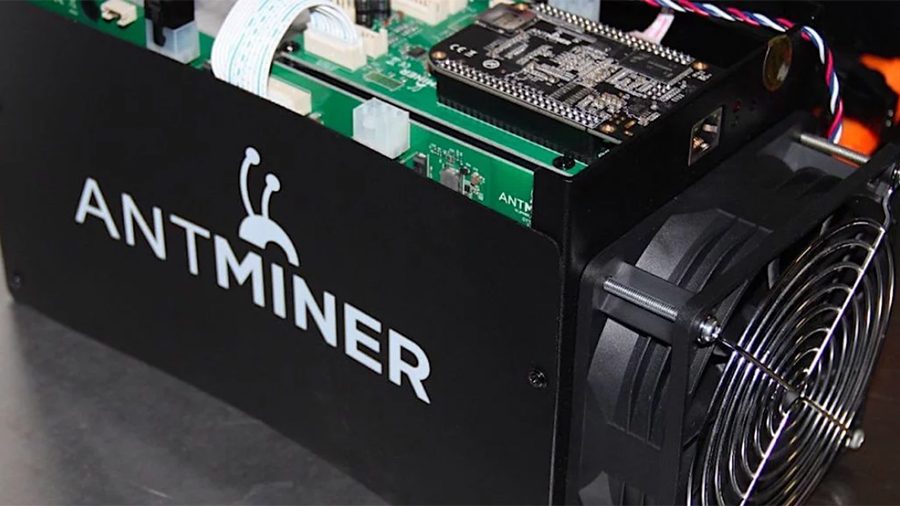