Rumors about the relationship between the price of Bitcoin and Tether (USDT) have been around for a long time, but how true they are, you can only speculate. The total number of tokens in Tether’s turnover at the moment is about $ 200 million, in preparation for reaching $ 4 billion.

When Tether’s market capitalization reached a new high of $ 4 billion, Bitcoin stopped falling and began to grow again. Conjuncture? Maybe, maybe not. However, it is obvious that Tether released 50 million just at the moment when Bitcoin finished making its way out of the rising wedge model. Guess what happened next? Hint: Bitcoin unfolds and adds 12% per hour.

Bitcoin has always grown in value with the new issue of USDT. On July 8, the price of BTC increased significantly after 100 million tokens were issued. The July 9 reversal was eliminated when Tether printed another 100 million USDT. The same effect was observed on July 14th. However, an even more interesting observation could be made when Tether “mistakenly” released 5 billion USDT.

“When preparing a swap from Omni to Tron, there was a problem with the decimal numbers of the token. Token burning operations can be viewed below. ”

The resulting 5 billion USDT errors were burned in two stages: first 4.5 billion and another 500 million. Poloniex confirmed this information. Nevertheless, the effect of this event affected the price of Bitcoin, since in less than 3 hours it fell by 8%, and over the next day it continued to drop by an additional 11%, which contributed to a decrease in the BTC price from $ 10,600 to $ 9 100.

This finally brings us to yesterday’s 50 million USDT, as a result of the emission of which the price of bitcoin made a 180 ° turn and began to rise.

In addition, Tether is the main platform for bitcoins and other major cryptocurrencies. As can be seen from the graph below, approximately 3.56 billion of all USDT are directly sent to bitcoins, which is more than enough to control the price of the king of cryptocurrencies. Thus, the observation of the influence of Tether on Bitcoin from July 8 to July 19 showed a direct relationship.

Over the past 25 days, Tether has printed $ 1 billion USDT

Countries will use Bitcoin as currency

Altcoin holders can earn, but you need to 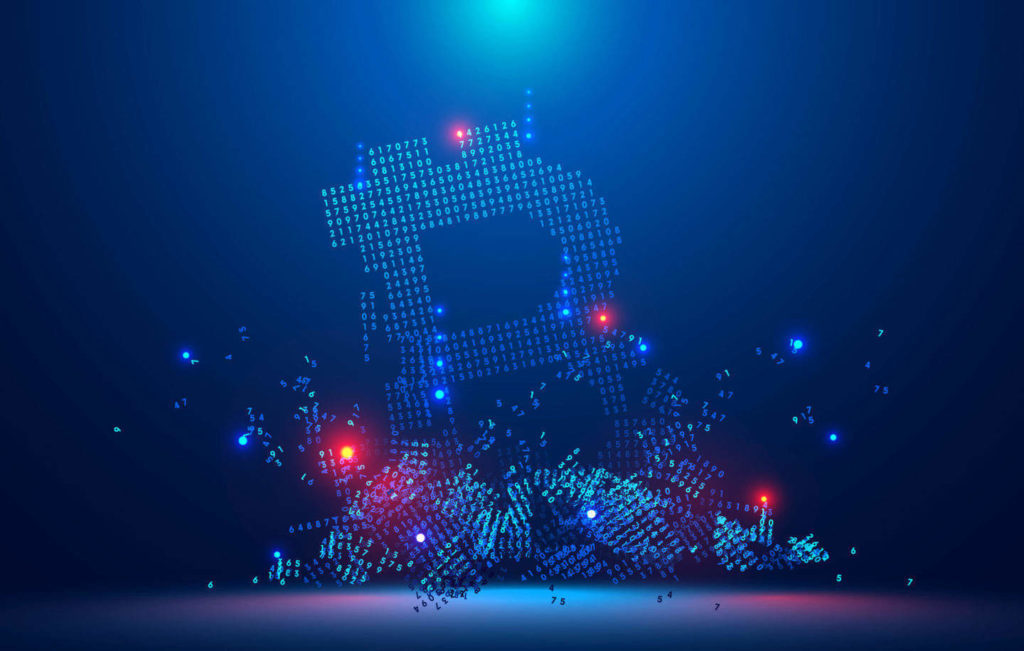