Unlike the previous Ethereum, Ethereum 2.0 will be powered by a new consensus POS (rate confirmation). The long-awaited update to the Ethereum network, which converts Ethereum from PoW to PoS, will take place on September 14. You can read everything you need to know about the transition from Ethereum to PoS merger in PoS (bid confirmation) here.

Among the most significant improvements, it is important to note the following: Green – the energy costs associated with bitcoin mining are a thing of the past;

The Ethereum merger is just the foundation on which the Ethereum Foundation team will build and implement any future goals and ideas.

The number of decentralized applications (Dapps) has increased dramatically since the launch of Ethereum, and most of these technologies were developed on the Ethereum network. And unfortunately, as Ethereum gained in popularity, scalability problems began to appear. “Etherium. This time period, which began in 2021, is known as the “Golden Period for Miners.”

The adoption of the Proof-of-Stake (PoS) consensus method is one of the key differences between Ethereum and Ethereum 2.0.

In addition, Ethereum 2.0 uses a POS-proof tariff. In a type of consensus method known as PoS, validators cast votes for the next block, with the weight of each vote varying based on the amount of ETH stuck. This implies that trustworthy nodes (validators) must have a certain amount of ETH tokens on their balance in order to receive payment for their services.

How would you briefly describe Ethereum 2.0 PoS?

Placing bets using ETH seems to be comparable to making a deposit in a bank. When a bank sells a certain amount that you hold, you receive an annual interest payment in the form of an interest rate. The same is true for ETH; you put your coins in, they act as validators (confirming network transactions), and you get rewarded with ETH as payment. Naturally, your ETH is temporarily blocked both when you deposit and when you place a bet. You must also have at least 32 ETH to become a validator.

According to Vitalik Buterin, the network is “on the verge” of scaling 100 times.

In the coming weeks, the creators of Optimism will make their Level 2 solution available for purchase. Segmentation will be used by ETH 2.0 once it is fully implemented to ensure scalability. However, Erin believes that investing in Ethereum will be enough in the long run. Ethereum’s capacity can be increased hundreds of times even with these inferior methods. Before integrating transaction packets into the core Ethereum network, accumulation packets process and store transaction data in the sidechain. They are designed to address Ethereum’s scalability issues, which have led to a significant increase in fees over the previous few months.

Tue Oct 18 , 2022
Environmentalists have a bad image because of a few coins. This is due to the fact that it requires a considerable amount of energy to extract it. Recently, actions have been taken to change the existing circumstances. For example, the use of Ethereum has changed in favor of a more energy efficient technology. 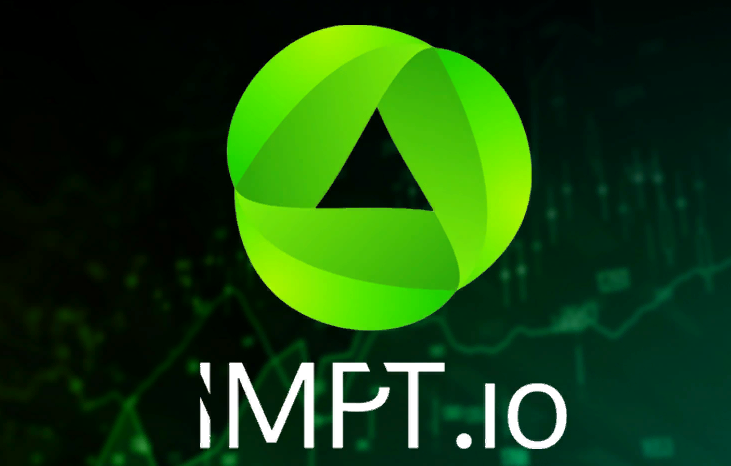