Pascal Coin (PASC) is not a new cryptographic project, it has existed for some time and is approaching its second block, which reduces the reward by half (it is divided in half every 2 years, and not four, like Bitcoin). You can say that PASC peaked at the beginning of 2018, and lately it seems to be losing its strength, although the project itself has some really good advantages and available features. We also have not been following it for more than a year, but the upcoming second half of the block reward is initially 100 coins, currently 50 coins (20% goes for development, therefore 40 miners) and doubles. up to 25 PASC coins is what reminded us of the project. The next half will happen in about a week, starting with block number 420480, and the reward for the block will be 25 PASC coins, so we decided to check the situation with mining at the moment.

Currently, for Pascal Coin (PASC) and the RandomHash Proof of Work algorithm that it uses, there are two different miners – rhminer and nanominer. We tested both miners on the AMD and Intel platforms, and below you can find the results. Please note that the built-in donation rhminer 2.3 v3 is 1%, while nanominer 1.8.2 has a 5% fixed fee for mining RandomHash2 used by PASC. Please note that Pascal Coin can only be mined on processors; there are currently no miners for GPU and coins available for this algorithm, as far as we know.

nanominer is a software product developed by Nanopool to create cryptocurrency structural modules based on the Ethash, Ubqhash, Cuckaroo30, RandomX and RandomHash2 algorithms. The current version of nanominer was created to work with all cryptocurrencies based on these algorithms, including Ethereum, Ethereum Classic, QuarkChain, Ubiq, Monero, Pascal, Cortex and many others. This version of nanominer runs on Windows or Linux with AMD or Nvidia graphics cards (with the exception of the RandomX and RandomHash2 algorithms, which are only supported on the processor). The Cuckaroo30 algorithm is only supported on 16 GB AMD Radeon RX 570 GPUs.

The AMD platform has twice as many processor cores, so it is not surprising that it works faster, but it also seems that the RandomHash algorithm, which uses Pascal Coin (PASC), is able to work slightly better on the latest generation AMD Ryzen processors. Of the two miners, the nanominer is clearly not as well optimized as rhminer, and a 4 percent additional development fee makes rhminer probably the preferred choice. Nanominer also performs worse on Intel compared to AMD based on the performance that we see in our comparison, but still rhminer gives about 50 KH / s additional performance on both platforms and has a significantly lower development fee. 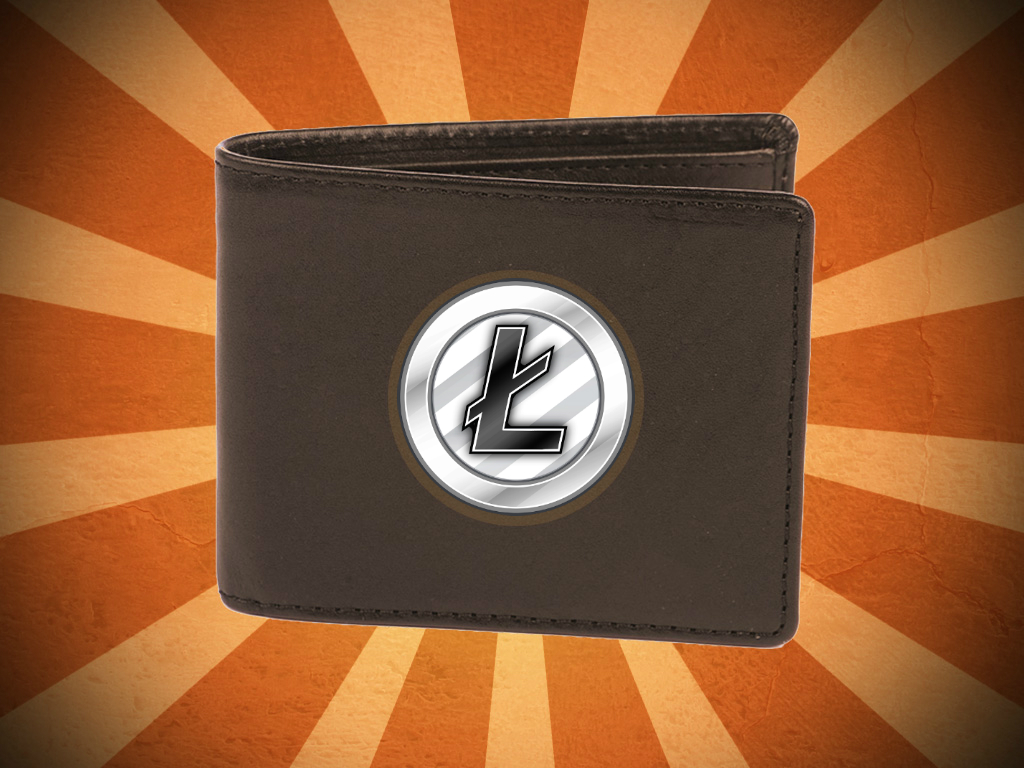