GMINER (AMD & NVIDIA GPU Miner) — is a well-known and in-demand cryptocurrency miner in the community for Aeternity, Ethereum, Beam, Grin, ZelCash, BitcoinZ and even Nervos CKB. Its main advantage is the support of multiple algorithms and, consequently, cryptocurrencies, whose network hash rate has recently taken off. We tell you how to properly set up the miner and start working with it. This cryptocurrency mining software is suitable for Nvidia and AMD video cards (GPUs).

GMiner was created by a Russian group of specialists in high-performance computing and cryptography. The first version of GMiner was released on September 21, 2018 and was warmly received by users. Due to its unique design and stability, in just six months the miner became a favorite of Equihash algorithms. The miner is focused on NVIDIA and AMD platforms and supports the most popular algorithms such as: Ethash, ProgPoW, KAWPOW, Equihash, CuckooCycle. GMiner maintains the leading position in mining such coins as Beam, Grin, Cortex, Bitcoin Gold. In 2020, the miner added support for Ethash, ProgPoW and KAWPOW algorithms with high performance relative to competitors. The development team never rests on its laurels and achieves maximum algorithm performance with minimum power consumption – these are the qualities that make GMiner stand out among competitors and win the hearts of users.

How to set up Gminer

Here is an example of how to set up Gminer to mine Bitcoin Gold in 2Miners pool. The text below shows the correct contents of the bat-file.

To start Ethash, type at the command prompt:

For Ethash and Etshash algorithms there are 2 stratum protocol options (proxy and stratum), to explicitly specify the protocol, use the parameter “-proto”, for example, to use the Nicehash pool, type in the command line:

If you have a mixed installation, you can only run the miner on CUDA devices:

or only on OpenCL devices:

or on devices of your choice, such as GPU0 GPU2 GPU4:

a list of available GPUs can be seen by calling the following command:

Setting up a .bat coin

Do not remove spaces and punctuation marks when modifying the file, as this can damage the file. When you install and start Gminer, you will see the following window.

Thu Sep 2 , 2021
This post is also available in: РусскийWhat is privacy and how can it be achieved in bitcoin and other digital currencies? To understand this question, you need at least to understand how bitcoin transactions work and understand the basics of cryptography. Distributed Lab cryptographer Bogdan Skryabin reveals this topic in […] 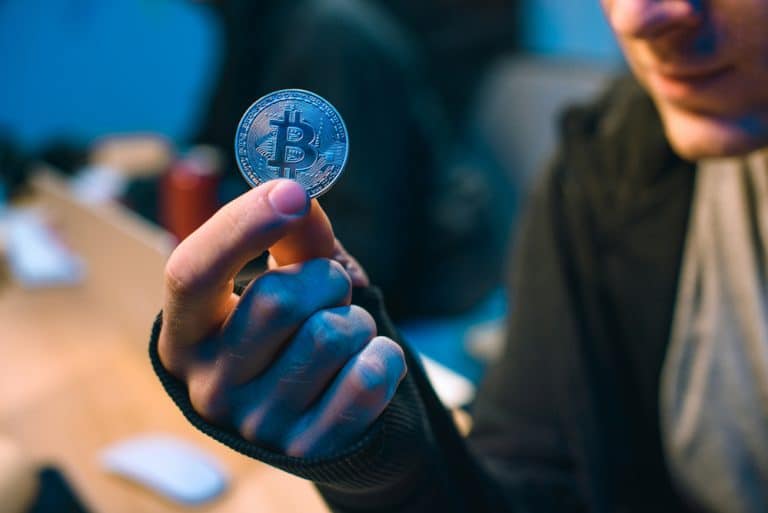