GMiner was created by a Russian group of specialists in the field of high performance computing and cryptography. The first version of GMiner was released on September 21, 2018 and was warmly received by users. Thanks to its unique design and stability, in just six months, the miner became the favorite of Equihash algorithms. The miner is focused on NVIDIA and AMD platforms and supports the most popular algorithms such as: Ethash, ProgPoW, KAWPOW, Equihash, CuckooCycle. GMiner maintains a leading position in the mining of such coins as Beam, Grin, Cortex, Bitcoin Gold. In 2020, the miner added support for Ethash, ProgPoW and KAWPOW algorithms with high performance relative to competitors. The development team never stops at what has been achieved and achieves maximum performance of algorithms with minimum power consumption, these are the qualities that distinguish GMiner from competitors and win the hearts of users.

How to start mining

–server – the address and port of the pool, in this case the eth.2miners.com pool, port 2020

where “log.txt” is the path to the file with the miner’s logs

Fri Mar 12 , 2021
This post is also available in: РусскийThis feature is available to everyone – you don’t need to run the paid version of Awesome Miner to unlock any amount of Antminer. This should benefit the entire mining community. I got a series of questions about what Awesome Miner, as a reliable […] 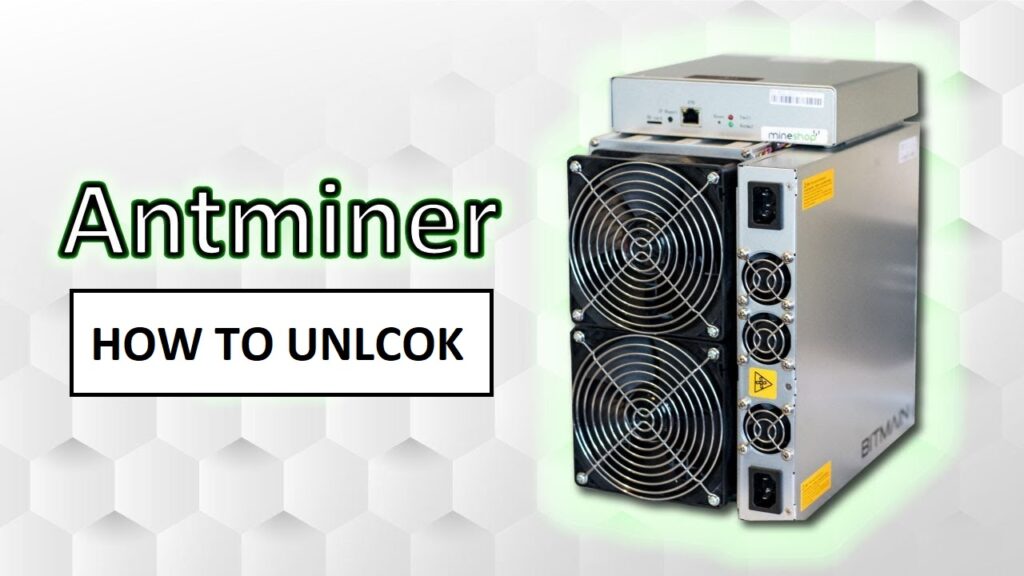