The time has come for the next GRIN hard fork, which was on January 16 at block 524160. Hardork includes changing the Cuckarood29 algorithm to the new Cuckaroom29, another algorithm that Grin uses C31 will not be affected. Therefore, if you want to continue mining Grin after the fork with C29, you need to update the mining software with support for the new Cuckaroom29 algorithm. AMD GPU developers can try the latest version of lolMiner v0.9.5.1, which introduced support for Cuckaroom29 on AMD GPUs with 8 GB of video memory. Nvidia GPU miners may want to check out the latest version of GMiner 1.93, which also brought support for Cuckaroom29, but the development fee for this algorithm is currently 3%. The latest version of GMiner also supports the Cuckarood29v (MoneroV) algorithm, although the development fee is 10%.

How to configure lolMiner

For the quickest start, it will be enough:

Attention! The archive contains two versions of the program. The first is for the Beam coin, the second is for everyone else!

The archive with the program contains ready-made examples for Beam and other coins, a configuration file, as well as instructions in Russian.

The easiest way to start using lolMiner is to configure the program from the command line. Just open a terminal (Linux) or create / edit a finished .bat file (Windows)

How to configure .bat file lolMiner

We examined the simplest configuration to run the program.

Let’s see what we ended up with in a batch file:

You can start mining by double-clicking on the .bat file with the desired coin. We start on a farm with Windows and AMD cards and see what the program console writes to us:

We wait some time until all devices are detected and see the following:

After waiting a bit, the console will show us the hashrate and temperatures of all the GPUs.

Other versions of lolMiner miner:

Mon Jan 27 , 2020
This post is also available in: РусскийRead today a selection of news from Cool-Mining.com: The Australian regulator approved the launch of the fund with a share of assets in bitcoins; The Japanese regulator issued a warning to the Azerbaijani crypto exchange CBase; Victims of the Dunamiscoins cryptocurrency pyramid petitioned Uganda’s […] 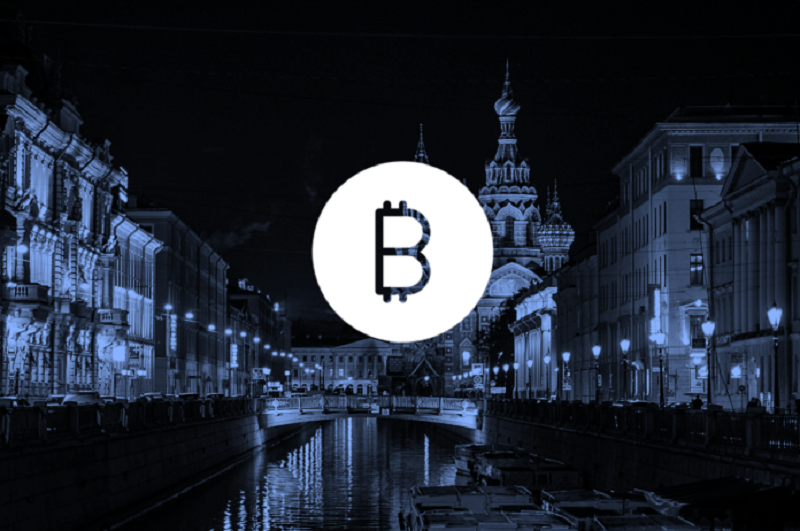