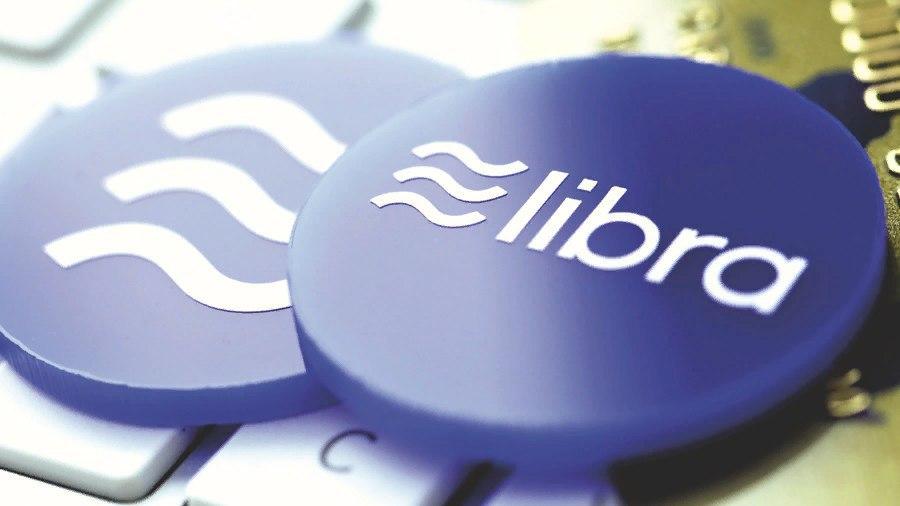 Libra developers have upgraded the project structure. In addition to the main cryptocurrency, he will release several stablecoins tied to fiat currencies. Due to pressure from the US Securities and Exchange Commission (SEC) and other regulators, a number of technical changes will be made to the Libra system. Their brief […] 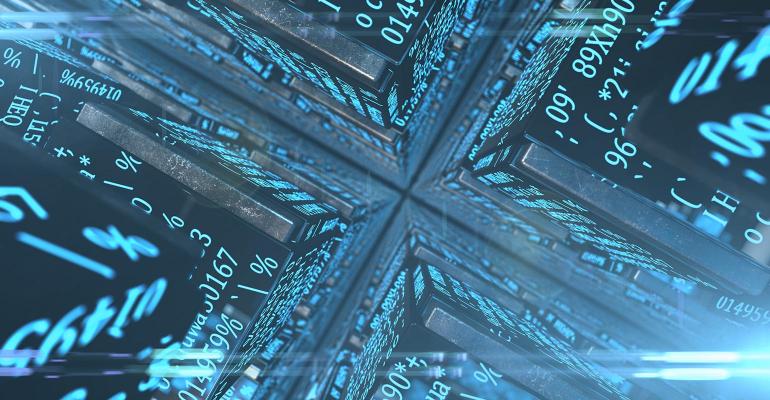 US President Donald Trump, who prefers to communicate his thoughts daily via Twitter, spoke for the first time about Bitcoin and Libra’s digital currency from Facebook. According to him, their cost is extremely volatile and in general is not supported by anything. I’m not a fan of bitcoin and other […]